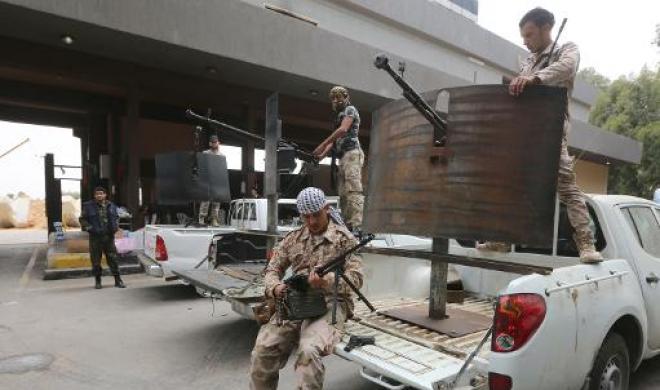 African stock exchanges are set to focus on listing green bonds in their secondary markets in order to enhance liquidity and give investors the chance to find different financing tools, a panel held on the sideline of 21st annual conference of the African Securities Exchanges Association suggested.

The new frontier for Africa may be the issuance of green bonds to finance environmentally friendly development projects including infrastructure, under a range of initiatives by governments, banks and international development agencies, the panel confirmed.

This year, France became the second country to issue a sovereign green bond while Fiji was the first emerging economy to issue bonds.

Nigeria is expected to become the first African nation to issue a sovereign green bond in the coming weeks.

A range of African countries that have seen their bonds downgraded as a result of recent economic mishaps, including Angola and Nigeria, are also candidates for such issuance.

One of the impediments for such schemes — and to the development of African capital markets as a whole — is the continent’s low economic weight and high fragmentation.

On the other hand, most of Africa’s economies are growing at well-above the world average and risk-oriented investors can normally find channels for their funds yielding rewards that more-than-match actual risk.

Last month, the Johannesburg Stock Exchange (JSE) celebrated the launch of its Green Bond Segment, which provides a platform for companies and other institutions to raise funds ring-fenced for low carbon initiatives.

Donna Nemer, director of capital markets at the JSE, said that the introduction of the green bond provides companies with an effective tool to raise capital for investments into sustainable projects that would have been funded internally.

“Issuing a green bond can help companies to strengthen their credentials as sustainable and responsible organisations.”

“At the same time, green bonds allow investors to mitigate the effects of climate risk as a part of their investment portfolio, while these bonds also satisfy environment, social and governance (ESG) requirements and green investment mandates,” said Nemer.

International Finance Corporation (IFC) is placing $325 million in a green-bond fund for developing markets, under a move announced in March. The IFC has partnered with Amundi, the European asset manager, to raise up to $2 billion from other international investors to create the biggest-yet green bond fund for emerging markets.

The worldwide green-bond market totals less than $1 trillion, a tiny part of the overall fixed-income sector of around $100 trillion.

But issuance has picked up, driven by worldwide accord on anti-climate change measures in Paris in December 2015, adroit marketing by investment management groups, and demand for environmental instruments from governments and investors around the world.

This was followed by a €7 billion French green bond in January.