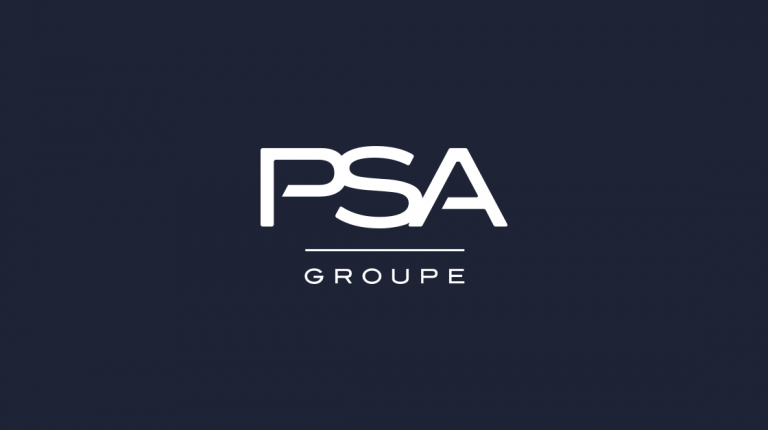 The French multinational manufacturer of automobiles Groupe PSA announced that they are currently finalising the conditions of their partnership with Mansour Group, to be operational by early 2018 for the benefit of Egyptian customers.

In May 2017, Groupe PSA, which manufactures automobiles and motorcycles sold under the Peugeot, Citroën, DS, and Opel brands, launched an open import and distribution contract bid in Egypt for its Peugeot products, for which Cairo For Development and Cars Manufacturing (CDCM) (its current distributor), as well as Mansour Group and Emirati company Scope Investment, among others, submitted offers.

According to a press statement released by Groupe PSA,  Mansour Group & Scope Investment(UAE) – Joint Venture- was retained as the best bidder to distribute their brand Peugeot in Egypt, at the end of the selection process.

“This new partnership not only marks the beginning of a new chapter in the two partners’ histories, but will also open up new possibilities for customers in Egypt, who will be offered vehicles designed to the highest comfort, safety, and environmental standards in this long-standing Peugeot market,” the press statement read.

Daily News Egypt recently reported that CDCM said they were surprised by Peugeot’s sudden notice of cancelling the agency’s contract and that the company is considering taking legal procedures in response to Groupe PSA’s move.

Opel boss steps down ahead of sale to rival