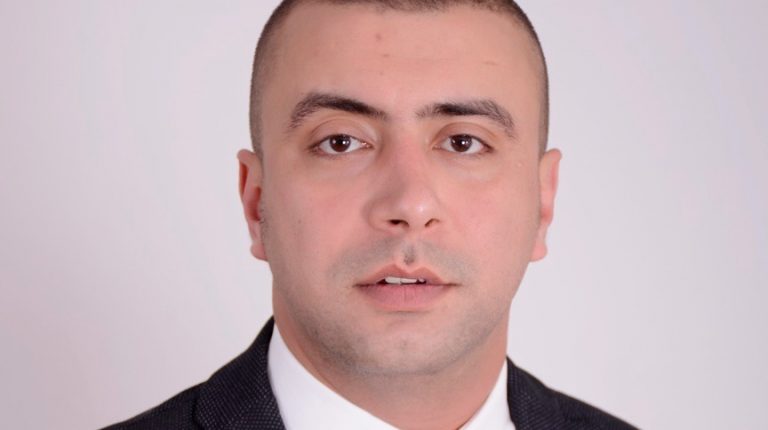 “Advancing economic transformations between African countries helps to enlarge the investors base on the EGX, resulting in increasing trading volume and value, a matter that will be utilised to support NILEX transactions,” he added, highlighting that this would help the local market develop.

Mohamed Maher, CEO of Prime Holding for Financial Investments, said that attracting SMEs to be listed on NILEX is simple, due to the fact that rules and regulations of listing on NILEX are not as complicated in comparison to listing on the EGX.

“Small and medium-sized enterprises can be listed on NILEX in a short time easily,” he asserted.

Maher added that bringing together key decision makers from African financial markets during the 21st ASEA Annual and Flagship Conference can be an effective means to support the local market with new foreign investors.

“SMEs can increase their capital by being listed on NILEX, especially that market liquidity now is relatively strong,” he said.

The 21st ASEA Annual and Flagship Conference was held under the title of Africa Mapping the Future”, from 19 to 21 November 2017, in Cairo, under the sponsorship of Egyptian Prime Minister Sherif Ismail.

The attendees included large numbers of economic decision makers from many African countries. They discussed several vital issues like utilising technology in stock markets, attracting capital funds to the EGX, financing SMEs, halted IPOs, liquidity, mapping the possible means to achieve cooperation between the EGX and other African stock markets, and innovative financial tools to apply to African exchanges.