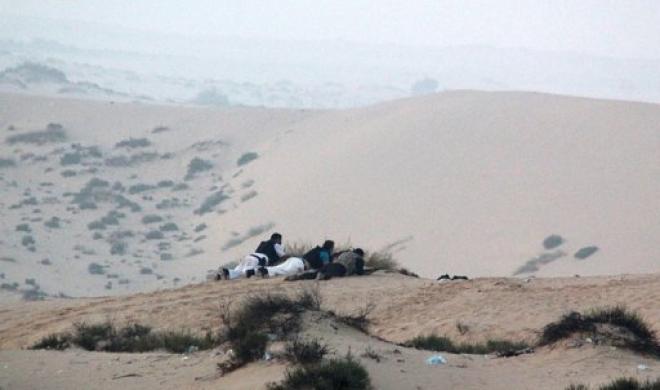 An attack targetting a mosque in Al-Arish on Friday killed 235 people and injured at least 109, according to Egypt’s prosecutor general.

The attack was an explosion due to an improvised explosive device (IED), according to local media reports, and coincided with the weekly Friday prayers. Local media reported that unknown militants opened fire at civilians after the explosion. A state of emergency has reportedly been declared in North Sinai.

President Abdel Fattah Al-Sisi will meet with security officials to be briefed on the attack. Meanwhile, the Ministry of Interior said it will open an investigation into the bombing.

The Egyptian presidency declared a state of mourning for three days after the attack.

State-run website EgyNews reported that some deaths have occurred, while injured individuals are being transferred to nearby hospitals.

Ambulance official Ahmed Al-Ansary told state television that ambulance vehicles were attacked while transporting injured individuals. He added that a final death count is yet to be finalised.