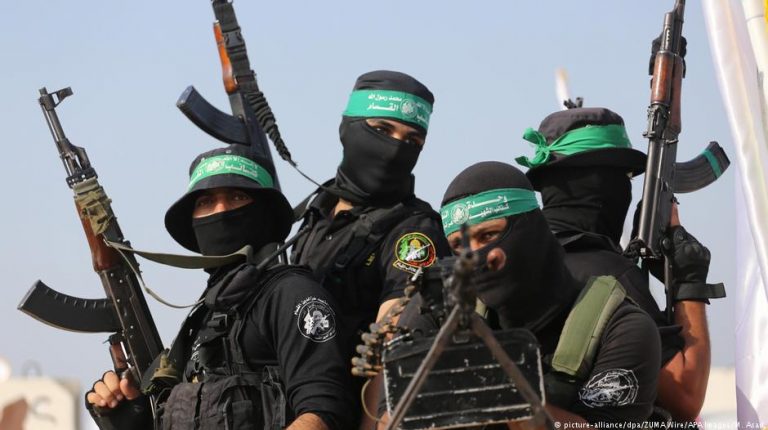 The death toll from global terrorism-related attacks accounted for approximately 6,123 fatalities in 2017, including the Friday Rawda mosque attack in Egypt, according to data from the “terrorist attacks map”, a collaboration between the Esri Story Maps team and PeaceTech Lab, made to present a chronology of terrorist attacks around the globe.

However, despite the appalling number of deaths resulting from terrorism in 2017, the deaths represent a large decrease from the 25,673 that occurred in 2016, of which 9,765 deaths were in Iraq alone, and less than a peak of 31,321 deaths in 2014, according to the “Global Terrorism Index” (GTI) 2017 report published in November by the Institute for Economics and Peace.

Moreover, the report indicated that Islamic State (IS) was the deadliest terrorist group in 2016, being responsible for killing 9,132 people, whereas if IS affiliates are included, the number rises to over 11,500 people, making 2016 the group’s deadliest year yet. IS’ most common methods of attack are bombings or explosions, which were used in 753 attacks accounting for 66.5% of all attacks in 2016.

On the other hand, Boko Haram, the Taliban, and Al-Qaeda, which are the next three deadliest terrorist groups, were responsible for fewer fatalities than in 2015. Collectively, the three groups killed 6,011 people in 2016.

The report indicates that, in 2016, 293 people were killed by terrorism in Egypt, which is a 56% reduction compared to 2015. However, the latest mosque attack on Friday, with 305 deaths would alone account for more deaths than the total in 2016. While in 2015, there was one high-fatality attack: the downing of a Russian passenger flight, which resulted in 224 fatalities.

Furthermore, the global economic impact of terrorism declined for the second consecutive year by 7% from 2016 to $84bn. The economic cost of terrorism peaked in 2014, registering at $104bn.