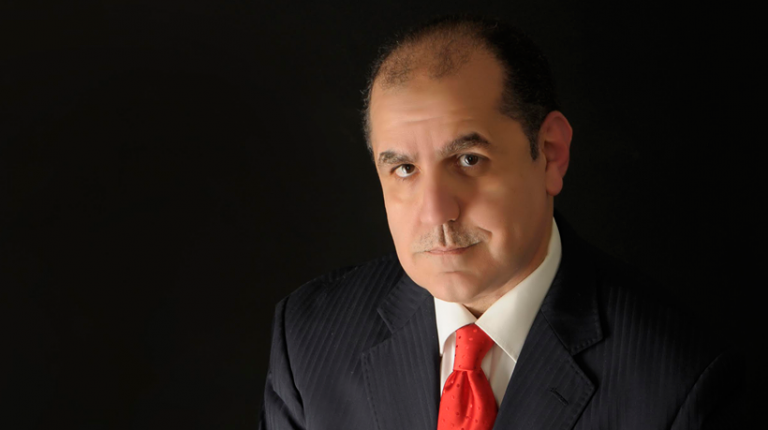 Hany Aboul Fotouh, a banking expert, believes that international awards given to a senior Egyptian official are not just a personal achievement, but also an acknowledgment of the good results achieved by Egypt last year on its reform journey.

He referred to Tarek Amer, the governor of the CBE, receiving an award for being the best central bank governor in 2017, thanks to his contributions to the stability of Egyptian monetary policy and leading the Egyptian economic reform programme, as well as negotiating with the International Monetary Fund (IMF) and launching initiatives to support the Egyptian economy, such as small and medium enterprises and supporting industrial tourism.

He stressed that the success of the CBE governor must also be attributed to the board of directors as a whole because the decisions are made by the entire board, not just its head.

“The CBE governor issued several important decisions that improved the business and investment environments and had noticeable positive impacts on the reform of the Egyptian economy,” Aboul Fotouh said.

He explained that one of the most important decisions made by Amer was the flotation of the Egyptian pound against the rate of foreign currencies which led to curbing the black market and increasing the waiving of foreign exchange to over $55bn.

He added that the decisions led to increasing foreign exchange reserves to their highest level since 25 January 2011, to reach nearly $36.7bn by the end of October 2017. He noted that this contributed to the provision of foreign currency to finance foreign exchanges and the disappearance of wait lists at banks, as well as the steep decline of the trade balance.

According to him, during Amer’s era, the CBE also launched the financial inclusion initiative to increase the number of bank users in Egypt and issued several decisions to curb inflation through monetary policy tools. A recent decision made was increasing the mandatory reserve of banks from 10% to 14%.