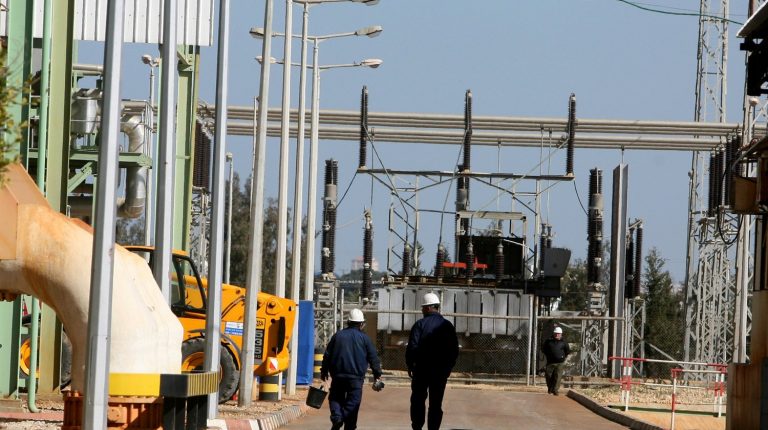 Sources at EEHC said that the original loan of EGP 12.6bn will be rescheduled over 10 years, with an interest of 10% in the first five, then 12% in the remaining five years.

With respect to the interest balance on the loan, which reached EGP 13.4bn, they will be rescheduled over 10 years with an interest of 10% in the first five then down to 8% during the remaining five years.

The parties also agreed to exempt EETC from EGP 2.6bn, which is a part of the arrears on loan interest that reached EGP 6.6bn.

According to the agreement, EETC will pay EGP 4bn over 10 years on a straight-line basis without interest or fines.

The sources said that the tripartite agreement concluded between EETC, EEHC, and NIB ended the crisis related to the accrued debts.

EEHC has submitted solutions before, such as having the bank enter as a main shareholder in the company, but the offer was turned down.

NIB is one of the largest creditors of EEHC. Most of its loans were granted to the Rural Electrification Authority, part of the Egyptian Electricity Authority, which was later restructured into a holding company in 2000.

A tourist in your own city: a refreshing yet challenging experience