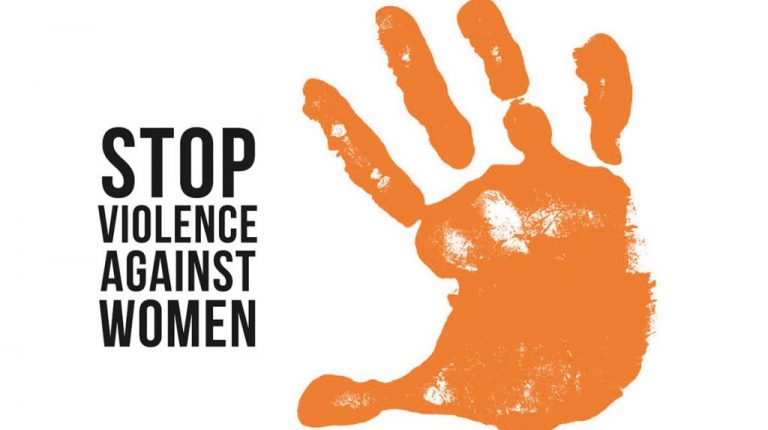 The world witnessed the International Day for the Elimination of Violence Against Women on 25 November. Celebrating the annual day, the National Council for Women, in cooperation with UN Women, launched a new campaign titled “I am a man”, aiming to raise people’s awareness of women’s rights in Egyptian society.

Through a series of animated videos, the campaign documents social taboos faced by women in Egypt, including that she has the responsibility of house work and raising children.

Egypt’s Demographic and Health Survey of 2014 revealed that 30% of married women in Egypt are subjected to domestic violence by their spouses. Meanwhile, UNICEF’s global databases of 2016 stated that 87% of girls and women aged 15 to 49 have undergone female genital mutilation, while 17% of women aged 20-24 were married before the age of 18.

On an international scale, UN Secretary General António Guterres stated in a press release that, around the world, more than one in three women have experienced physical and/or sexual violence in their lives, 750 million women were married before age 18, and more than 250 million have undergone female genital mutilation.

“It is now widely recognised that violence against women, including harassment and harmful practices, are major barriers to the fulfillment of human rights and a direct challenge to women’s inclusion and participation in sustaining peace. Without tackling it, we will never fulfill the 2030 Agenda for Sustainable Development,” the statement reads.

The statement also stressed the ways the UN addresses violence, including “the UN Trust Fund to End Violence Against Women, the ‘Spotlight Initiative’ with the European Union to connect our efforts with those of national governments and civil society, and the UN Safe Cities and Safe Public Spaces Global Initiative.”