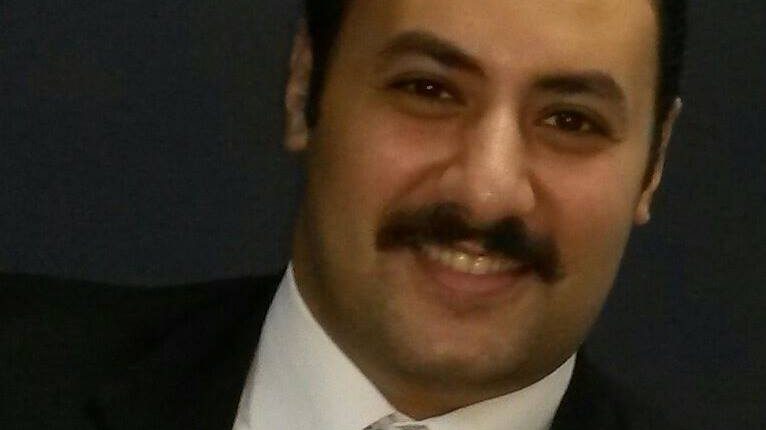 “The benchmark EGX30 index added more than 250 points, closing near 14,100 points, coming close to the recent first resistance at 14,200 points,” he revealed.

Nabil noted that not surpassing that resistance level during the recent week’s trading sessions means that the index will move towards 13,970 points again, regarding it as the first support level.

This is why he asserted that it is crucial for investors to watch liquidity levels while breaking 14,200 points.

In contrast, he clarified that breaking the first resistance level with strong liquidity means that the benchmark index is qualified to test 14,420 points again.

Nabil added that the last rebounding move did not include the Commercial International Bank (CIB), which was still trading under EGP 74, adding that the first resistance for the leading share is near EGP 76 during the upcoming week, while the support level is still around EGP 73.

As for the EGX70 index, Nabil stated that it rose during the last trading session, closing near 773 points.

“Real estate shares, whether they are listed on EGX30 or EGX70, were the best in terms of performance,” adding that they were followed by petrochemical shares.

He advised investors to watch shares that reach lower bottom levels, in comparison to their previous bottom levels, adding that they should have the ability to break up their last resistance levels during upside waves.

“I expect unstable performance in Egypt’s indices until the end of November, at least,” he said, adding that he holds an optimistic view towards EGX70’s performance in the first quarter of 2018, to the extent that it may outperform the benchmark EGX30 index.

Ahead of year-end, Egypt shares likely to test new peaks on local purchases