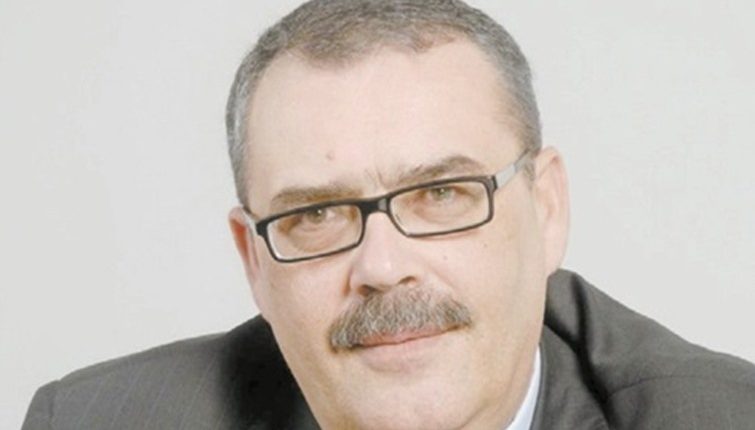 Despite consensus by the majority of workers in the ICT sector on the inevitability of the decisions of the Central Bank of Egypt (CBE) on monetary policy, in addition to the need for economic reform decisions taken by the state during the past period, they see that they had negative consequences for the implementation of these reform decisions in a short period.

“The sector is currently witnessing a great momentum in the direction of financial coverage by the state and the CBE, and the package of decisions and steps taken by both of them is moving in this direction,” said Ashraf Sabri, CEO of Fawry electronic payments.

Changes in the organisational structure of the CBE and the decisions of the electronic payments sector indicate their interest in pushing the sector. Egypt’s hosting of the conference of financial inclusion and the presence of the governor of the CBE at the conference confirms this trend.

There is vision, and regulatory rules, from the CBE to push the electronic payment system and achieve financial coverage, so the sector is expected to see positive spikes in the coming period.

Chief executive of the institutional sector at Etislat Egypt, Khaled Hegazy, said that the economic decision package taken recently by the CBE had been delayed for many years, but that making it in a short period is causing strong negative effects, but necessary steps at the same time, and could not be delayed further.

Hegazy said that in the long term, these decisions will have positive results on the investment climate of the Egyptian market in general and on the ICT sector in particular, as it is one of the most promising sectors in attracting investments.

The CBE liberalised the exchange rate of the pound against foreign currencies in November 2016, causing a strong inflationary wave; mobile device sales fell during the first quarter (Q1) of this year and during December, affected by the rise in prices of devices due to the flotation of the Egyptian pound.

The government has also become fully aware of the importance of electronic payments. About a year ago, President Abdel Fattah Al-Sisi issued a decree establishing the Supreme Council for Electronic Payments, which was preceded by the collection of taxes and customs electronically, all of which are strong directions taken by decision makers in Egypt.

The CBE has also made a great effort in implementing the state’s plan for financial inclusion. A special unit of the CBE is working on drafting a law to regulate the electronic payment market. It also met with all electronic payment service companies, as well as banks, to identify their requirements before preparing the draft law.

The latest positive impact is the presence of many electronic payment companies as a result of encouraging the state to shift to financial coverage, which helped to increase customer awareness, spread the service, and increase the size of the market in terms of volume of electronic payments and the number of customers using the services.