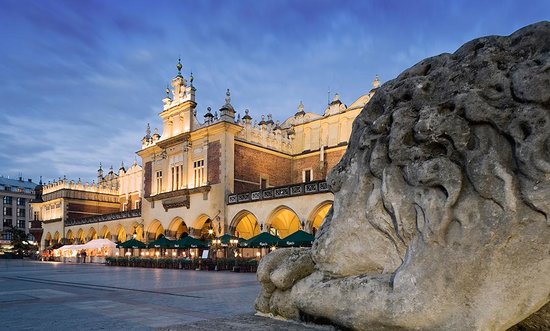 The Polish Chamber of Tourism (PIT) is set to hold its annual meeting in Marsa Alam, from November 25 to 2 December.

Al-Damiri told Daily News Egypt that Egypt has won the race to organise the annual PIT conference after strong competition with a group of other countries that have offered to host the meeting, led by Turkey.

Al-Damiri noted that the reason Egypt won is its intensive communications and public relations campaign for nearly a year.

He pointed out that his authority is studying mechanisms to enhance aspects of tourism cooperation between Egypt and Poland and the formation of a joint committee from both sides, including the Egyptian Federation of Chambers of Tourism and PIT. This aims to exchange experience on the continued development of Egyptian tourism in general.  In addition, the Polish side would provide Egypt with developments in the Polish tourism market.

According to businessperson Shady Samir, the current tourism indicators are “more than positive”, despite the absence of the English and Russian markets from Sharm El-Sheikh at present. There are many other markets experiencing a very large boom and growth, such as German and Italian tourism, or newer target markets, such as Ukrainian, Czech, Polish, Indian, and Chinese tourism.