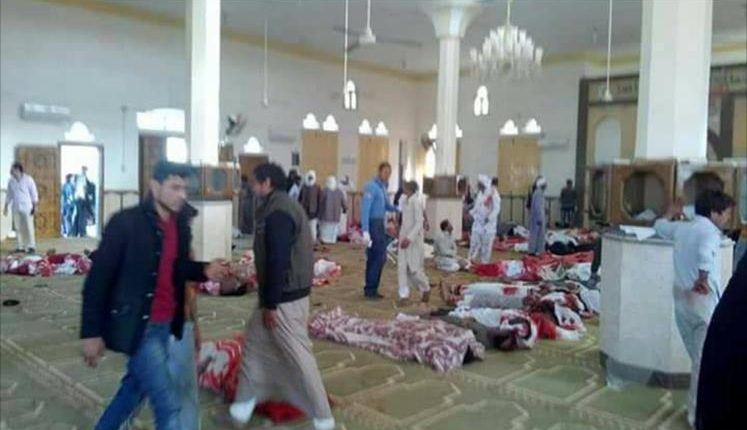 Six people were arrested in North Sinai based on State Security investigations, showing they planned hostile attacks against vital institutions and Christian places of worship, the ministry said in a statement.

Moreover, 11 “terrorist elements” died during a security raid on a farm in the governorate of Ismailia as they engaged in armed clashes with the police. The ministry reported that weapons and ammunition were found at the site.

Three more people were arrested on accusations of smuggling supplies to terrorist groups in North Sinai, the ministry added.

The ministry explained that the activities of all suspects had been traced for a while. This comes in the aftermath of Friday’s attack— the deadliest in Egypt’s history— on a mosque in North Sinai that left at least 305 people dead.

Although no group officially claimed responsibility for the attack, experts believe there are indications of the involvement of the Islamic State group (IS). The State of Sinai group—formerly known as Ansar Bayt Al-Maqdis—is active in the Sinai peninsula.

Over 200 of the group’s alleged members faced trials on Tuesday over accusations of committing 54 crimes, including assassinations of police officers and an attempt on the former interior minister’s life, in addition to bombing security directorates in Cairo and Daqahleya. The trial was postponed to 12 December, state media reported.