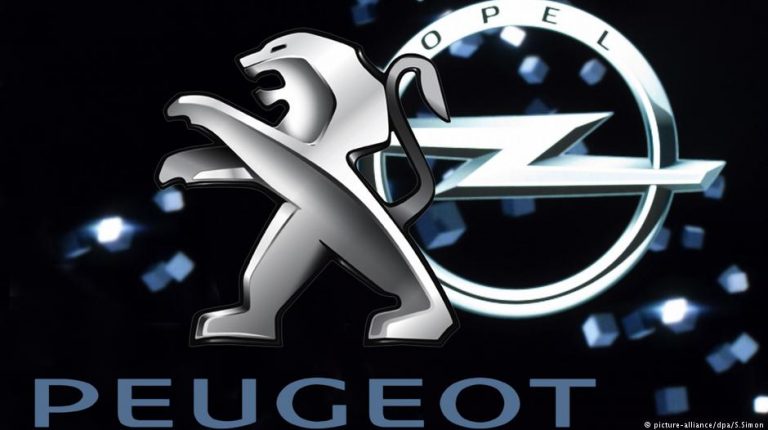 French car maker PSA is reportedly seeking a refund from General Motors (GM) after discovering it was allegedly misled about Opel’s emissions challenges prior to the acquisition of the German car maker.Several news media, including German news agency DPA and Britain’s Reuters, have come up empty-handed on requests for comment from PSA Group on Wednesday on the French car maker asking for more than half of the €1.3 billion ($1.53 billion) it had paid for the purchase of Opel back.

According to Reuters, PSA believed US auto giant General Motors (GM) owed the company between €600 million and €800 million because GM “misrepresented Opel’s CO2 challenges and emissions trajectory during negotiations prior to the March acquisition deal and its formal closing on July 31.”

Earlier this month, PSA said it would need to move Opel models onto its own more fuel-efficient technology faster than planned, in order to cut carbon dioxide emissions before new EU limits are phased in from 2020-21.

The companies had discussed the grievances raised by PSA, which has yet to initiate a formal claim, two sources close to both manufacturers told Reuters.

Car makers are scrambling to reduce carbon emissions by the 2021 deadline, when their individual EU-imposed limits will fall to an average 95 grams per kilometer from 130 grams today.

The new EU rules require massive investments in smaller engines and new powertrain technologies, from battery-powered cars to rechargeable hybrids. For those who miss their targets, fines of €95 per vehicle, per excess gram of CO2, could add up to hundreds of millions of euros annually.

PSA Chief Executive Carlos Tavares told reporters on Nov. 9 that the acquisition of the German car maker meant PSA was “going to the wall on CO2 emissions.”

“We put our teams to work to completely rebuild the product and technology strategies. If you fail to comply [with EU rules] the weight of fines you are hit with can threaten the company’s existence,” he said, noting that PSA had become aware of the situation only a few weeks after finalizing the deal.

But the PSA CEO could have known about the problems linked to the Opel purchase because GM boss Mary Barra cited “increasing regulatory and compliance costs” as a key reason to offload Germany’s Opel and its Vauxhall sister brand in Britain. “The Opel/Vauxhall business model has become more difficult,” she said, while presenting the deal alongside Tavares almost five months before it closed.

Under GM management, Opel’s compliance plan relied on significant sales of the Opel Ampera-e electric car — a US import based on GM’s Chevrolet Bolt which reportedly caused the company a loss of up to €10,000 per vehicle.

As a result, PSA has already scrapped sales of the Ampera-e in Norway — which account for most of the model’s 1,500 deliveries to date. Moreover, the company increased the car’s price in Europe by as much as €5,700.

Prior to the sale, Opel was already on course to miss its CO2 target by 3.7 grams, according to a PA Consulting study published in November 2016. Stripping out the Ampera-e, the overshoot rose to 6 grams.

“We’ve been reporting for years that Opel/Vauxhall would have significant problems meeting the CO2 targets as GM brands in Europe,” said Thomas Goettle, PA Consulting Head of Automotive. “Opel is five to seven years behind with their engine lineup,” he added.

But PSA sources told Reuters that Opel’s real situation may turn out to be even worse, with the company on course to miss its CO2 goal by more than 10 grams. This would constitute a multiple of the “slight overshoot” discussed in deal negotiations with GM and could incur EU fines approaching €1 billion.

However, PSA may struggle to convince GM’s lawyers — and ultimately an arbitration panel — that it was not already well aware of Opel’s weak emissions track record and outlook. The acquisition deal only provides for compensation payments if either party has been misled. Claims not settled by negotiation are referred for arbitration.