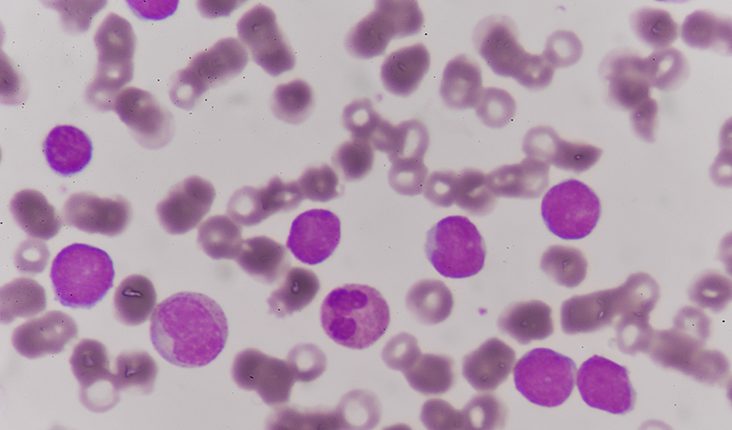 A new research suggests that patients diagnosed with the most common form of leukemia, who also have high levels of an enzyme known to suppress the immune system, are most likely to die early.

According to a new study published in the Nature Journal Scientific Reports, high levels of this enzyme, indoleamine 2,3 dioxygenase (IDO) at diagnosis also identifies those who might benefit most by taking an IDO inhibitor along with their standard therapy.

The review of those 40 patients with acute myeloid leukemia (AML), found increased IDO expression in the bone marrow biopsy, performed to diagnose their disease, correlated with lower overall survival rates and early mortality.

It also indicates that IDO expression should routinely be measured when the diagnostic bone marrow biopsy is performed, said Ravindra Kolhe, breast and molecular pathologist and director of the Georgia Esoteric and Molecular Labs in the Department of Pathology at the Medical College of Georgia at Augusta University.

In the press release of the research, Kolhe said, “we want to help people who are not responding to treatment and are dying very soon after their diagnosis.” An early-phase clinical study is already underway to begin to explore the IDO inhibitor’s clinical potential in these patients.

“We wanted to look at what makes this leukemia so aggressive that initial induction chemotherapy is not working,” Kolhe said. “Early relapse tends to predict early mortality in these patients, and one of the things we looked at was IDO,” said the study’s corresponding author.

He added that while everyone has the IDO gene, it’s the cancer cells in this scenario that activate the disabler of the immune response that is also used by the fetus and solid tumours.

Dawn of the designer babies? Here’s an idiot’s guide to human gene editing