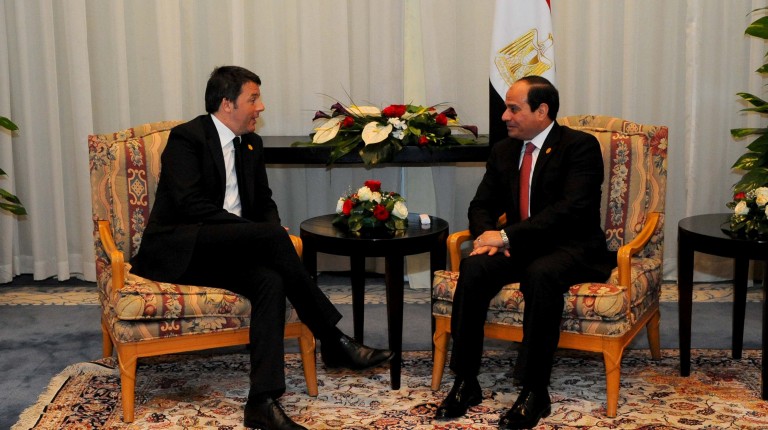 The new fourth generation fighter jets were flown to Egypt by Egyptian pilots trained by the French Air Force.

Egypt is in fact operating a large number of French-built aircraft by Dassault Aviation, along with its large fleet of US-manufactured planes, but this time is completing the deal in record time.

The Dassault Rafale is now the most modern aircraft operated by the Egyptian Air Force, despite its fleet of modernised American F-16 fighter jets. The Rafale is a semi-stealth multirole fighter, designed to conduct close air support as well as air superiority missions, and is rumoured to have advanced radar jamming technology.

Egypt had ordered 24 aircraft in February 2015, 16 two-seat jets and eight one-seaters, in a deal announced by former French President Francois Hollande, along with an advanced French-built frigate, received in June 2015.

The recent deal is partially financed by a loan from the French government. Recently, Egypt has sought out more diverse sources of weaponry other than the US, which took a critical stance towards the ouster of former president Mohamed Morsi.

After the visit of President Abdel Fattah Al-Sisi to Paris in November, Egypt is expected to sign a new and separate military deal for 12 new fighter aircraft, according to French weekly La Tribune. The deal was reportedly negotiated during the World Youth Forum.