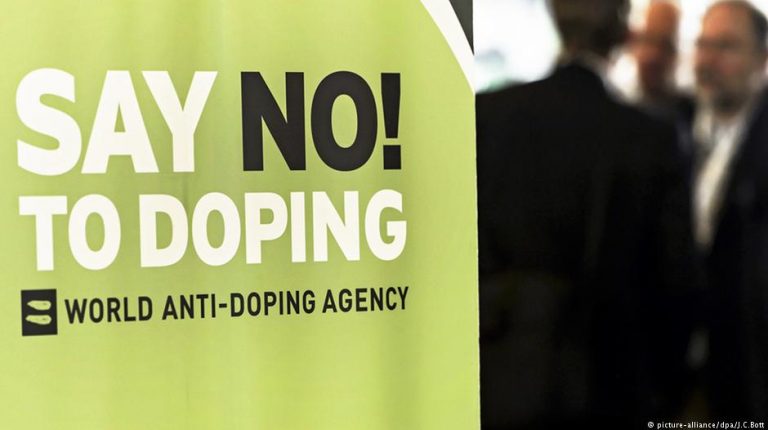 The International Olympic Committee is due to announce on Tuesday whether Russia can take part in the Pyeongchang Winter Games in February. The WADA news will reinforce the views of those calling for a ban.The World Anti-Doping Agency (WADA) says intelligence it received last month “seems to confirm” there was a Russian state-run doping program before the 2014 Winter Olympics in Sochi.

The International Olympic Committee (IOC) is set to announce on Tuesday whether Russia will be banned from February’s Winter Games in South Korea because of allegations of systematic doping. Russia denies the accusations.

WADA’s intelligence and investigations department is in possession of an electronic file from Moscow’s anti-doping laboratory, whose accreditation has been suspended by WADA.

“We have completed the forensic investigation and can now confirm the authenticity of the database,” WADA chief investigator Günter Younger told German broadcaster ARD.

“The content seems to confirm whistleblower (Grigory) Rodchenkov’s claim that for several years, from 2012 to 2015, measures have been taken to protect allegedly doped Russian athletes. The investigation will continue.”

After Canadian lawyer Richard McLaren published his WADA report alleging widespread doping in Russian sport, the IOC refrained from issuing a blanket ban on Russian athletes at the 2016 Rio Summer Olympics. Instead it left the decision to individual sporting federations.

Rodchenkov is the former head of the Moscow laboratory. Russia is seeking his extradition from the United States.