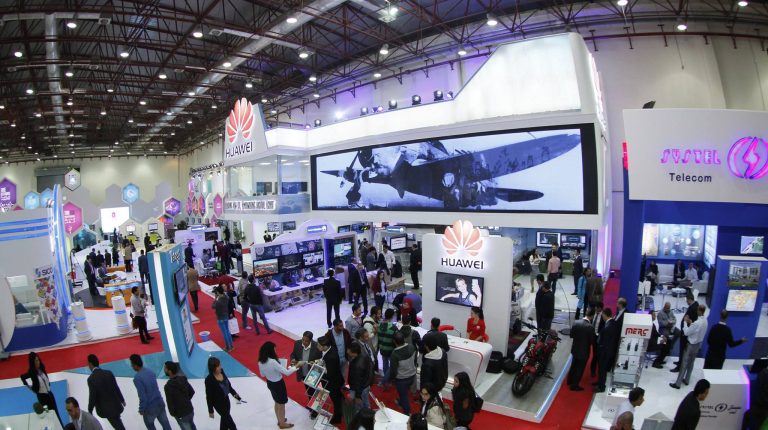 For the second year in a row, Arab Gulf Security Services, also known as Arabian Services Group (ASG), a security services company, and Dahua Technology Co., a leading solutions provider in the global video surveillance industry, will participate in the third edition of the International Defence, Security, and Public Safety Forum and Exhibition, which will be held in parallel with Cairo ICT 2017 from 3 to 6 December, at the New Cairo Exhibition Centre under the aegis of President Abdel Fattah Al-Sisi.

ASG CEO Bassem Bahaa expressed his pleasure to take part in the new edition of this exhibition, which is held this year under the slogan “Expect the Unexpected”. He added that ASG, Dahua’s agent in the Gulf and Egypt, is keen to participate in the exhibition via a high-quality pavilion to display its new products.

Bahaa noted that Dahua and ASG are taking part in this fair through two pavilions on an area of 150 sqm each.

Dahua offers products and brands with PoC (proof of concept) technology, which is planned to go on show for customers for the first time. The company will provide the new technology in the local market in addition to 4K HD technology for traditional cameras, not digital ones.

ASG Sales Manager Amr Taha said that the company has a wide range of advanced solutions for residential compounds, smart cities, and hotels and tourism facilities, including intercom

systems, access control, as well as smart locks and alarms that provide the highest levels of safety for residents, with the aim of preventing crime and identifying the perpetrators should any crime occur.

The company is among the top companies in Egypt and the Gulf countries in the field of security and protection systems. Dahua’s products achieve the bestselling rates in Arab states.

At the beginning of 2018, ASG will announce the opening of four sales and maintenance branches, two of them in central Cairo, the third in Damietta, and the fourth in Alexandria, Taha said.

He added that the company is determined to double its branches by the end of 2018.

He also noted that during the exhibition, ASG will unveil the details of opening its new factory in Abu Rawash Industrial Zone with a total capital of EGP 80m to assemble products.

The factory was established on an area of 1,000 sqm and includes 40 employees, who had been trained in China on using the most up-to-date techniques in manufacturing surveillance cameras.

Taha noted that the company began assembling 30% of external camera structure and will manufacture them in the future to offer the products in the local and regional market with the slogan “Made in Egypt”, adding that the capacity of the plant amounts to 200,000 cameras and 50,000 digital video recorders.