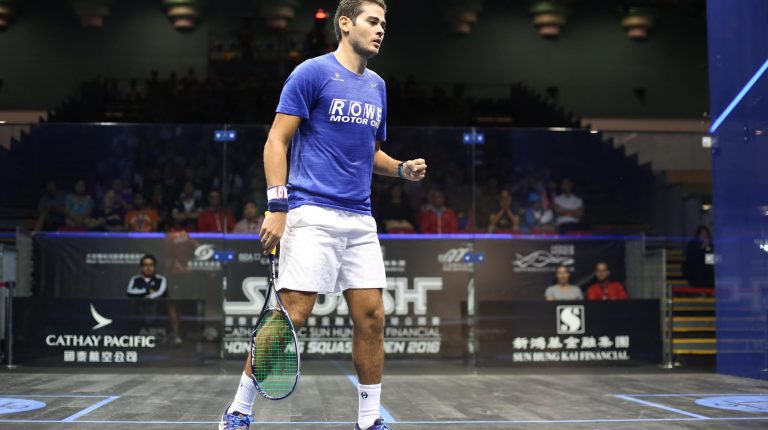 He previously broke African, Arab, and Egyptian records at the World Weightlifting Championships by winning bronze at the competition in 2015 and also won a bronze medal at the 2016 Olympic Games in Rio de Janeiro.

Ihab participated with four other Egyptian players in the championships who are Ahmed Saad, RagabAbd El-Hai, Sara Samir, and Shaimaa Khalaf.

Meanwhile, squash player Karim Abdel Gawad won the World Squash Championships after defeating his English opponent in the final round of the tournament that took place in France.