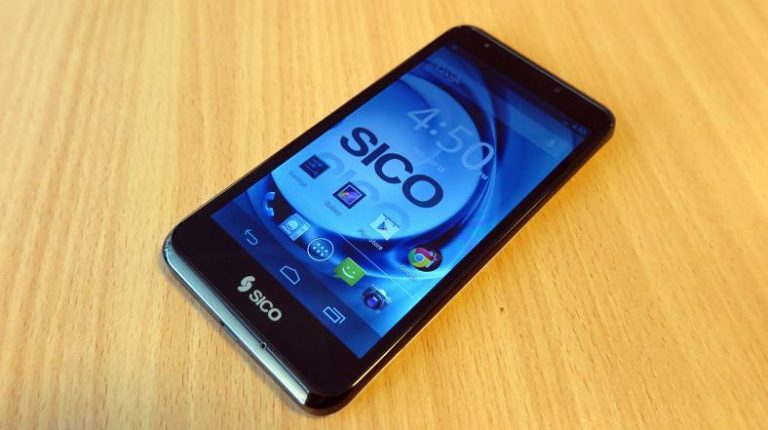 Mohamed Salem, chief executive of Sico Electronics, Egypt’s first mobile phone manufacturer, said the local components’ proportion in the company’s phones are now at 45%, including parts of the motherboards, adding that the company plans to increase the proportion to 72% in two years.

On the sidelines of the company’s participation in the Cairo ICT 2017 exhibition, Salem told Daily News Egypt that the 72% target is the maximum proportion that can realistically be achieved.

Nile X is the most prominent phone produced by Sico Electronics, considering its specifications compared to its price. The device has a 5.5-inch screen and supports 4G services. Moreover, it comes with an internal storage of 64 GB and 4 GB of RAM run by an octacore processor.

The phone comes with a 13 megapixel camera and another 5 megapixel rear camera. It runs on Android Nougat 7.

In addition, the device is equipped with a fingerprint reader and a 2,800 mAh battery. The phone also supports USB type C and is sold at EGP 4,200.

Sico Electronics is targeting a market share ranging from 17-20% by the end of 2018. Its current market share is at 3%.

The factory producing the phones is on an area of 4,000 sqm. It will also manufacture tablets for the first time in Egypt.

The plant has six production lines, two for manufacturing smartphones and tablets, three for assembly, and one for packaging.

The company plans to export its products to African countries through its Assiut plant. In the first stage, it aims to export to Sudan, Rwanda, and Kenya. The company is currently negotiating with the four mobile operators in Egypt to launch its phones through them.