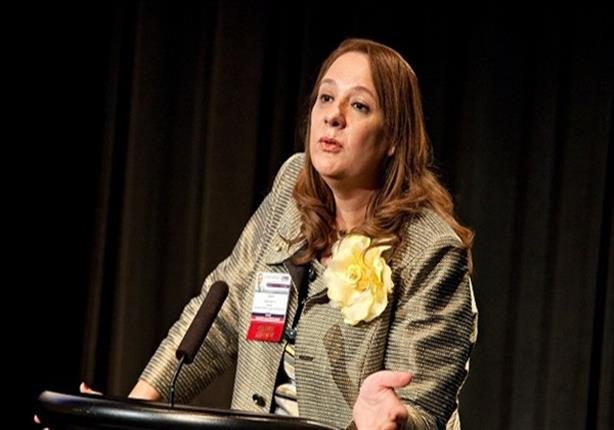 The Common Market for Eastern and Southern Africa (COMESA) Business Council plans to increase bilateral trade between the 19 member states to account for 12% of global trade.

Chairperson of the council, Amany Asfour, estimated the size of bilateral trade in the world at $300bn per year, including $22bn between COMESA members.

Asfour said that the council, in cooperation with the African Union, is seeking to achieve the target during the coming 10 years, where next year’s will see the announcement of the strategy that supports the council’s objectives.

She noted that Tunisia is likely to join the convention in the coming period, without specifying a date for that to happen. “Tunisia will be the 20th country to become a member,” she said. “It [Tunisia] has submitted its accession papers, which are now being reviewed in preparation to formally enter.”

She pointed out that the council intends to increase its activities in member countries, calling for increased bilateral ties. The first of such activities will take place in Cairo next Thursday.

Asfour said that Cairo would also host two other conferences to support pharmaceutical industries and tourism among the countries covered by the agreement.

She explained that the pharmaceutical sector accounts for a large share of the volume of trade between the countries and can attract more investment, adding that the conference will discuss the possibility of facilitating the registration of drugs in all African countries to facilitate export procedures.

Moreover, Asfour estimated the value of Egypt’s exports to COMESA countries at $2.5bn per year, noting that Libya and Sudan account for 60% of that. She described the trade between Egypt and COMESA member states as “weak” and “does not reflect the relations between Egypt and African countries.”

Asfour pointed to the importance of the Egyptian presence in African forums to be capable of opening these markets before its products and achieve higher export rates.

Furthermore, she mentioned that the African Union has developed the long-term vision for Africa, Agenda 2063, to achieve integrated development on the continent, which requires enabling the private sector to implement more investments in those countries.

She pointed out that the trade between Egypt and Africa has been affected by the difficulty of shipping due to the lack of sufficient roads, adding that the construction of the port of Arqin Crossing between Egypt and Sudan is a good beginning for development, especially as it will allow the delivery of goods to many other countries.

In addition, Asfour pointed out that the COMESA Business Council holds consecutive meetings with the customs authorities in the member states to facilitate the procedures for the passage of goods through one ticket from the customs of the exporting country.

She called for the importance of providing funding for joint African projects, especially the agricultural manufacturing sector, as well as supporting investments in human resources, especially women and youth.

She noted that 60% of the land area in the continent is untapped despite being suitable for agriculture. “Africa is the food basket for the entire world,” she stressed. “Exploiting these vast areas will provide strong opportunities for countries to achieve their targets.”

The COMESA Business Council has set up seven teams recently to look into the strains facing trade development among the continent’s countries. The recommendations of the teams will be submitted to the governments of the countries participating in the group for consideration.

The first group is working on mechanisms to finance projects implemented on the continent, especially for small and medium enterprises (SMEs), while the second group aims to facilitate shipping between member states, and other groups are concerned with agriculture, tourism, and telecommunications.

The ICT Working Group is interested in facilitating export procedures, such as issuing smart cards to exporters to follow up on shipping and travel procedures from origin country until they reach customers in other countries.

Asfour pointed out that the problem of insurance coverage for goods, which Egyptian exporters complain about, could be resolved through the Insurance Authority of the COMESA Business Council, which can take over this role to preserve their financial dues.

She noted that the COMESA Bank was recently established to facilitate the movement of trade, which, despite being a commercial bank, will serve bilateral trade between COMESA member states. Asfour said that many exporters in Egypt complain about the convention not being imposed in many member states, which impose fees on some imports to support their domestic industries.

Asfour said the business council is holding annual joint meetings between trade officials in member countries to facilitate legislation, confirm the abolition of taxes and fees, and fully abide by the principles of the convention. Meetings are always held shortly before the COMESA summit.