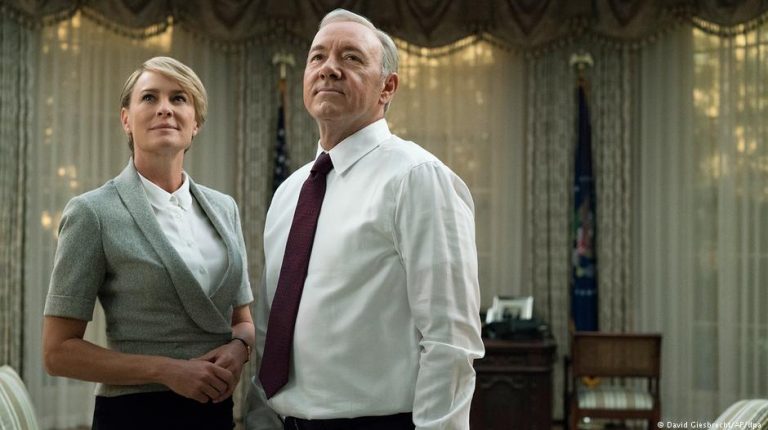 The actor was already cut out of Ridley Scott’s movie, “All the Money in the World.” Now, the hit Netflix TV series will be completed without its main star after Spacey was fired over sexual harassment claims.Production for the sixth and final season of the political thriller “House of Cards” will begin early in 2018, without star Kevin Spacey, Netflix announced on Monday.

“We are excited to bring closure to fans,” Netflix CEO Ted Sarandos said during a conference.

Read more:
Kevin Spacey: London theater reveals 20 testimonies of harassmentAmong the accusers were US actor Anthony Rapp and several “House of Cards” crew members. Spacey was also accused of trying to seduce a teenager in 1986.

Instead of the power-hungry politician Frank Underwood, played by Spacey, the star of the last season will be US actress Robin Wright, in the role of Underwood’s wife Claire. She had already taken over as president in the previous season.

The final season of the hit series will have eight episodes. No release date has been announced.