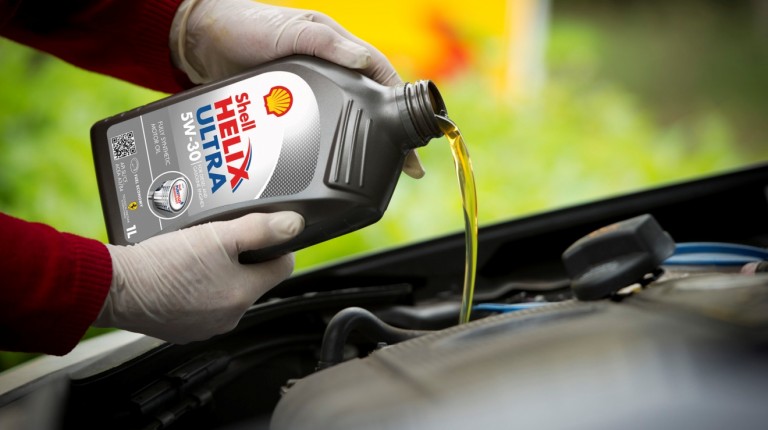 Saher Hashem, managing director of Shell Lubricants Egypt, said that the company’s share of lubricants market increased to 18.5-19% this year, up from 6.5% in 2008, despite selling the petrol stations it owned.

Shell had sold all its stations across Egypt in 2013 to French company Total.

According to Hashem, during a round table discussion held on Tuesday, the company owned about 85 stations, which have all been sold. However, Hashem added that the company still owns 180 oil change shops, expecting the number to increase to 250 by the end of the year.

Hashem stressed that Shell focuses on the Egyptian market, a fact evidenced by the earmarked investments to Egypt. “We [Egypt] receive investments equal to those allocated for Germany, Russia, and Saudi Arabia,” he explained, noting that the company has invested in marketing recently.

Moreover, he said that the company has a plan to raise its investments in the Egyptian lubricants sector, supported by a vision that forecasts the growth of lubricant sales in the next 10 years.

He pointed out that the company has also managed to seal agreements with 50% of car agents in Egypt, which contributed to increasing Shell Lubricant’s market share. He added that the company divided Egypt into seven regions, contracting with a supplier for each one, which helped boost the company’s sales.

According to Hashem, the company’s sales in the lubricants sector are concentrated in the automotive, transportation, industry, and energy sectors.

Shell Global is also involved in oil and gas exploration in Egypt.