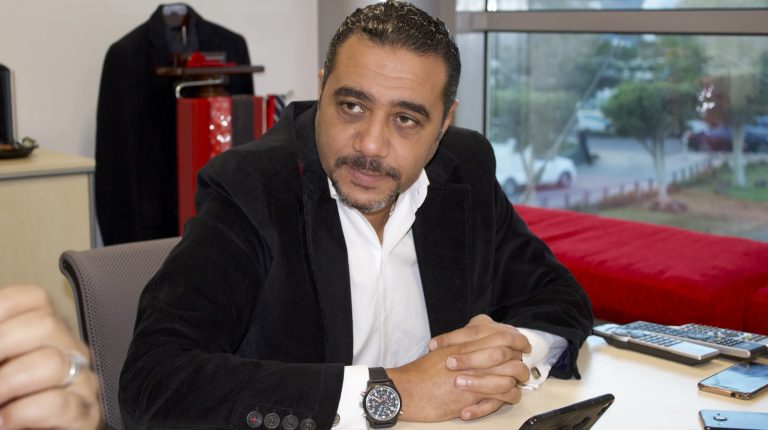 Ayman Essam, head of corporate government relations at Vodafone Egypt, said that his company has made an official request to the National Telecommunications Regulatory Authority (NTRA) to obtain additional frequencies.

“The frequencies we have already obtained are sufficient for the current generation of 4G services, however, we will need new frequencies for the next two years, 2018 and 2019, given the expected increase in the number of 4G users. They will also be necessary to provide new applications for users,” Essam added.

Essam added that his company made a request to understand the new available bandwidth at the moment as well as the price of new frequencies and the conditions to obtain them to determine the size of frequencies needed by the company, which is based on the bandwidth type.

Essam stressed that Vodfaone does not mind paying the value of the new frequencies in dollars, if that is one of the conditions to obtain them.

During the first day of the Cairo ICT 2017 conference, Vodafone Egypt revealed its latest innovation in the field of smart education and technology: “Education Box”, a smart solution that is easy to use. It was prepared to facilitate the educational process inside classrooms at a reasonable price.

Vodafone also revealed its smart solutions in education, real estate, and digital content, as well as customer services, which highlights its approach to digital transformation and artificial intelligence, in addition to the internet of things. Vodafone also revealed educational tools needed by students and teachers, including an account for students on the cloud system.

The following services will be presented in government schools for the first time in Egypt: modern computers, optical projectors, wireless controllers, and tablets, which students will use for classroom participation. Advanced internet services will also be provided, as well as services for students’ parents.

Vodafone also revealed the latest version of the leading “E3rafli” mobile application to serve the blind and visually impaired. In its new version, the application provides a smoother and easier experience in using the USSD codes, including renewal of internet packages on phones and selecting or cancelling the different offers, in addition to credit transfer and other services.