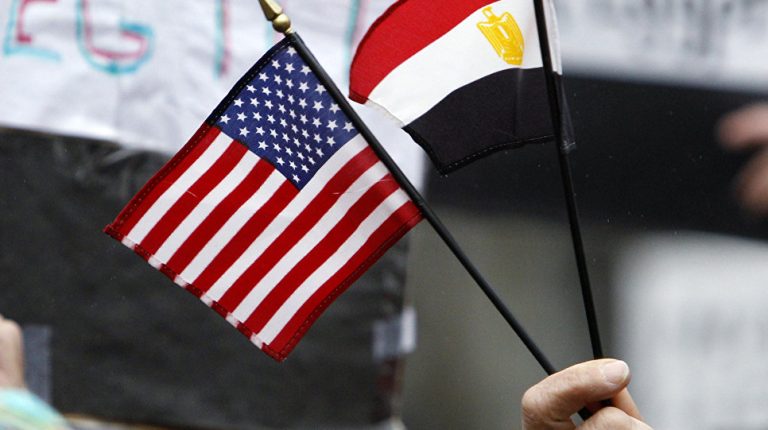 The governments of Egypt and the US have looked into preparing the legislative environment and developing the quality and specifications systems in order to achieve the maximum utilisation of the bilateral trade agreement between the two countries.

A source from the Egyptian government said that both the American and Egyptian governments have agreed to pay attention to developing the entrepreneurship and small and medium enterprises (SMEs) sectors, as well as improving the investment climate in the local market.

The third session of the discussions of the Trade and Investment Framework Agreements (TIFAs) started yesterday between Egypt and the US.

The source told Daily News Egypt that the American side has welcomed the economic reforms recently undertaken by the government, such as the flotation of the pound and the reduction of energy subsidies, in addition to other legislative reforms, such as announcing the executive regulations of the two laws of investment and industrial license.

“Both sides have demanded holding periodic meetings during the upcoming period, in preparation for the start of implementing TIFAs,” the source added.

The volume of trade exchange between Egypt and the US reached $3.4bn, with a 15% increase during the period extending from January to July.

The report, issued by the American Embassy in Cairo, said that the US has taken advantage of the event of holding this meeting in Egypt in order to present to Egypt the priorities of the American administration in the trade field, including opening markets and applying trade rules. The US has also stressed the attention its administration gives to strengthening the trade relations with the countries of Europe and the Middle East, including Egypt.

The source explained that developing the quality and specifications systems, and facilitating the operation of the business climate in Egypt, helps facilitate the activation of TIFAs, especially that the negotiations about signing a free trade agreement at the present time does not suit the current policy of Trump’s administration, which does not go with the mechanisms of a free market.

The Ministry of Trade and Industry announced, in a report yesterday, that there were discussions about ways Egypt can benefit from the generalised system of trade advantages and the importance of expanding the economic areas that benefit from the protocol of the Qualifying Industrial Zones (QIZ) agreements.