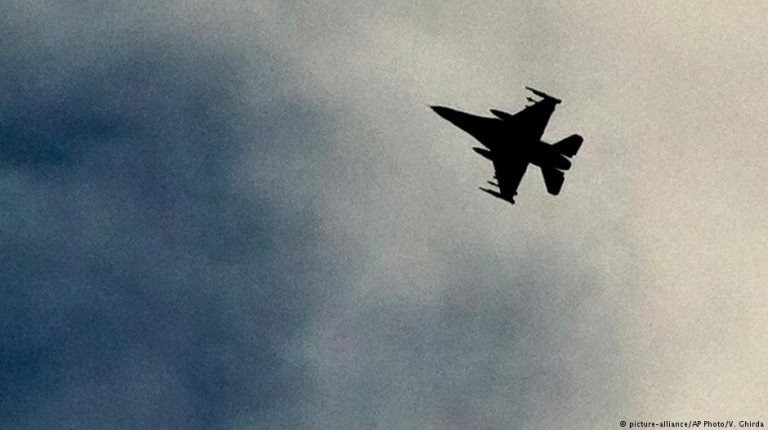 The Saudi-led coalition intensified its airstrikes on Yemen on Wednesday as the Houthi movement seized control of the capital Sanaa after killing former president Ali Abdullah Saleh. The airstrikes also targetted Taiz, Saada, and Haga in northern Yemen.

The airstrikes came one day after Ahmed Ali Abdullah Saleh, the slain ex-president’s son, vowed to avenge the killing of his father at the hands of the Iranian-backed rebel group, the Houthis, Saleh’s former allies. Ahmed Saleh is also a former leader of the Yemeni Republican Guard forces, and was seen as a likely successor to his father.

Former Yemeni president Ali Abdullah Saleh was killed on Monday at the centre of the capital Sanaa after the Houthi movement blasted his residence following recent escalations and disputes over power. In 2014, Saleh’s party, the General People’s Congress (GPC), formed an alliance with the Houthis who previously protested against Saleh during the country’s 2011 uprising.

Concerns have been raised by the international community about the number of casualties due to heightened conflict and violence in the country. At least 234 were killed and 400 injured in Sanaa since the beginning of December, due to the ongoing conflict, according to the International Committee of the Red Cross.

Reports say that militants affiliated with Saleh have been pushed out of the capital due to violent guerrilla fighting with their former allies, the Houthi movement. Beginning in March 2015, Saudi Arabia conducted airstrikes within Yemen, targetting areas controlled by the Houthis, including Sanaa, to re-establish the “legitimacy” of the government.

On Tuesday, Secretary General of the Arab League Ahmed Aboul Gheit, said that the killing of Saleh reveals the “criminal nature of the Houthis”. In a statement, Aboul Gheit warned that the “assassination” of Saleh could lead to further deterioration in the already deteriorated security and humanitarian situation in Yemen.

Meanwhile, the UN Security Council called on all parties in Yemen to decrease the level of violence and to commit “without conditions” to the political process sponsored by the UN, to stop the bloodshed in Yemen.