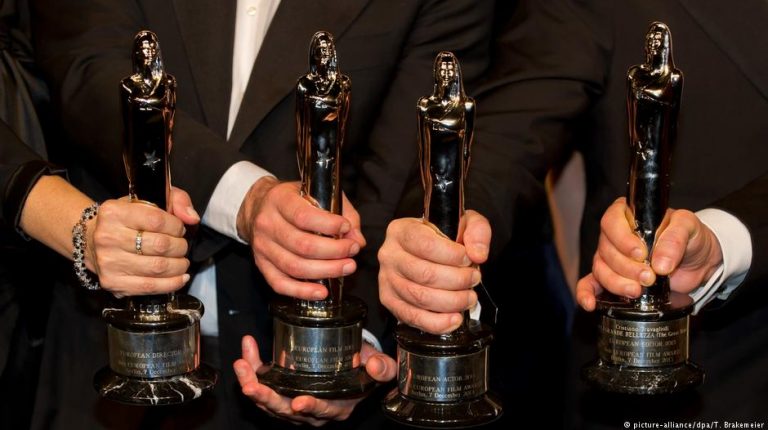 The European Film Awards were created 30 years ago to honor the continent’s own productions.

What hasn’t changed much since, however, is the public’s interest for the event, even though it applies the Academy Awards’ model, with nominations announced ahead of the awards ceremony and stars walking down the red carpet.

So why is the European Film Award, formerly called the Felix, still the unknown brother of the Oscar? There are several factors explaining this.

The Oscars were created 1929, while the Euro-Oscar only appeared in 1988. The Academy Awards ceremony has a permanent home in Hollywood, whereas the location of the European Film Awards gala keeps on changing.

Another factor is language. The Oscars focus on English-language films, with the exception of the Best Foreign Language Film category. The Oscar’s European counterpart reflects the linguistic diversity of the European continent, which makes things more complicated.

And, of course, European media play a big role in this regard. There’s a lot of publicity for the Oscars before they actually take place. In comparison, TV broadcasters in Europe seem to be rather reluctant to cover the continent’s award ceremony. In some countries, there is no live TV coverage of the event, and in others, it’s not covered at all, based on the assumption that anyone who’s interested can watch the live stream on the European Film Academy’s website. That’s unfortunate.