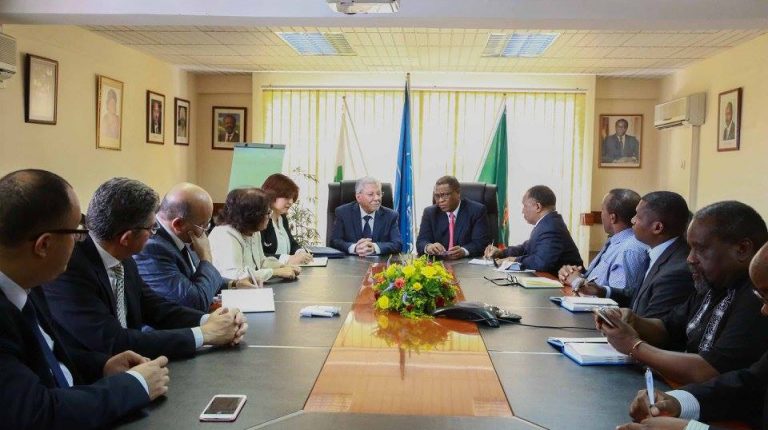 The annual forum of the Common Market for Eastern and Southern Africa (COMESA) was recently launched under the theme “Africa 2017”.

The conference will be attended by 10 presidents and prime ministers, 40 ministers from 24 African countries, more than 500 African and international organisations, and some 1,500 investors from Africa and the rest of the world.

The first session of the conference will discuss the influential stories of a number of African entrepreneurs, including Ashish J. Thakkar, founder of the Ugandan Mara Group, Eleni Gabri Madhin, Plumont director of happiness and founder of the Ethiopia Commodity Exchange (ECX), and Ahmed Abo Hashima, Egyptian Steel board member, Chairman of the Board of Directors and CEO of Egyptian Cement and Egyptian Media, according to the conference program.

The second session will be held under the title “Get Your Finance”. It will review how to get funding and create a strong commercial structure.

On the sidelines of the conference, several parallel workshops will be held, each focusing on a specific area of ​​interest for entrepreneurs and the role of fast-growing corporate leaders, through presentations, discussions and workshops.

Among the workshops to be organised is a workshop on how to receive VC4 Africa’s financing, the possibility of investing with AfriLabs, and how to present ideas professionally and enthusiastically to potential investors.

Highly trained African youth should be an advantage to projects: Alamillo Group’s founder