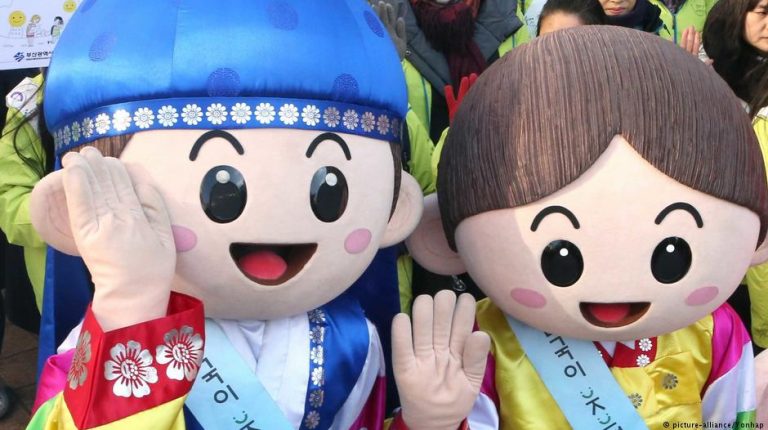 The European Union’s decision to put South Korea on its tax haven blacklist has irritated Asia’s fourth-largest economy. The charity Oxfam has also expressed its surprise.The tax haven blacklist, published by the Council of the European Union on Tuesday, contains 17 countries. Among them are is the Caribbean island nation Trinidad & Tobago and, in the Pacific, the Marshall Islands and Palau.

There are no sanctions yet for these “non-cooperative jurisdictions for tax purposes.” The intent is to publicly shame them. This, the EU hopes, might dissuade them from helping wealthy individuals and multinational corporations to avoid taxes.

South Korea is also on that list — and a member state of the Organisation for Economic Co-operation and Development (OECD), a club of 35 developed countries. The European Commission participates in OECD meetings.

Fighting international tax avoidance is high on the OECD’s list of priorities. Its members develop standards for the international exchange of tax information, and they also work on a project called BEPS, designed to curb “Base Erosion and Profit Shifting” by multinational corporations.

So how can it be that South Korea, a member of the OECD, is now considered a tax haven? When contacted by DW, the organization said it did not want to comment yet.

A spokesperson for the Council of the European Union, which published the blacklist, also declined to comment.

Instead, he pointed to the official explanation in the council’s report: “Korea has harmful preferential tax regimes and did not commit to amending or abolishing them by 31 December 2018.”

“Harmful preferential tax regimes” refers mainly to Special Economic Zones, of which Korea has several. When foreign companies invest and produce there, they are granted tax breaks and other benefits.

South Korea’s finance ministry has expressed “deep regret” over being blacklisted as a tax haven. It also accused the EU of not following the rules.

“The EU’s decision is not in accordance with international criteria,” despite the fact that the Europeans had “previously agreed to accept OECD/G20’s assessment of harmful tax practises,” the ministry said in a statement it made available to DW.

It also said the decision “poses the risk of violating Korea’s tax sovereignty.”

According to the Korean finance ministry, the international rules to avoid profit shifting “apply only to easily mobile activities, such as service and finance, and Korea’s tax system for foreign investment was previously confirmed to comply with the standards.”

However, the EU had single-handedly expanded those rules “to include the manufacturing sector, which violates international standards.”

Korea’s government will now “make diplomatic efforts” to persuade the EU to remove the country from its blacklist, a spokesperson for the country’s Ministry of Foreign Affairs said on Thursday in Seoul, according to the Korean Herald.

But the EU’s decision has not only irritated officials in Seoul. “We were surprised to find South Korea on the blacklist,” Tobias Hauschild, tax expert at international charity Oxfam, told DW.

A week before the EU, Oxfam had published its own tax haven blacklist, applying, it said, the same criteria as Brussels.

This was done in order to put pressure on the EU to not unduly shorten its list of tax havens for political reasons.

While the EU finally came up with 17 tax havens, Oxfam listed 35. But South Korea was not among them.

Oxfam is generally critical of tax breaks for big companies, and not a fan of Special Economic Zones. “But in our view, South Korea’s Special Economic Zones do not cause disproportionate flows of profits into the country,” Johan Langerock, who co-authored Oxfam’s report on tax havens, told DW.

“I don’t think South Korea is the big tax haven we are all looking for,” he added.

But the main problem with the EU’s blacklist was that “the real tax havens are not on there.” Of the 35 countries Oxfam had identified, the EU included only six.