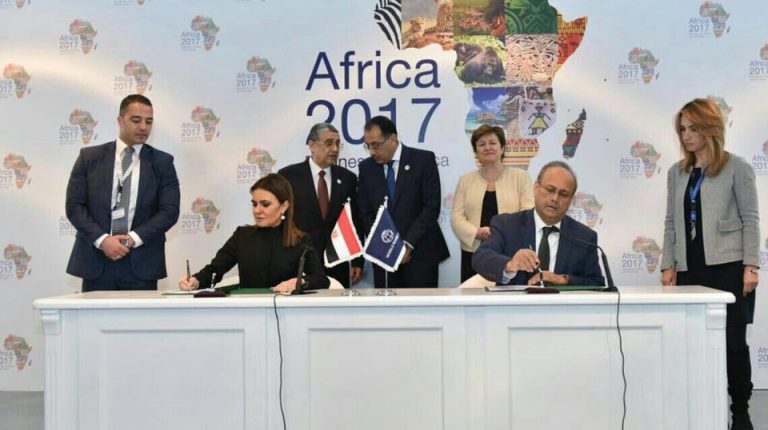 Sahar Nasr, minister of Investment and International Cooperation, signed the third tranche of the World Bank loan, estimated at $1.15bn, from a total of $3bn.
Acting Prime Minister Mostafa Madbouly and Minister of Electricity Mohamed Shaker attended the signing.
During the ceremony, Nasr said that the third tranche will be directed to implement reforms in the electricity, investment, and environment sectors.
The third tranche of the loan was estimated at only $1bn, but the government signed an agreement with England to increase the loan by $150m, according to Nasr.
The agreement is due to be presented to the House of Representatives for approval in the next few days.
Constitutional and legal procedures will be followed through until the parliament’s retification.
World Bank Group said on Tuesday that its executive board had approved a $1.15bn loan to support Egypt’s economic reform programme.
The World Bank approved last week the disbursement of the third tranche of the loan to Egypt, which, the bank said, represents the last tranche of the $3.15bn loan agreed with Egypt
Topics: Loan Minister of Investment and International Cooperation Sahar Nasr World Bank