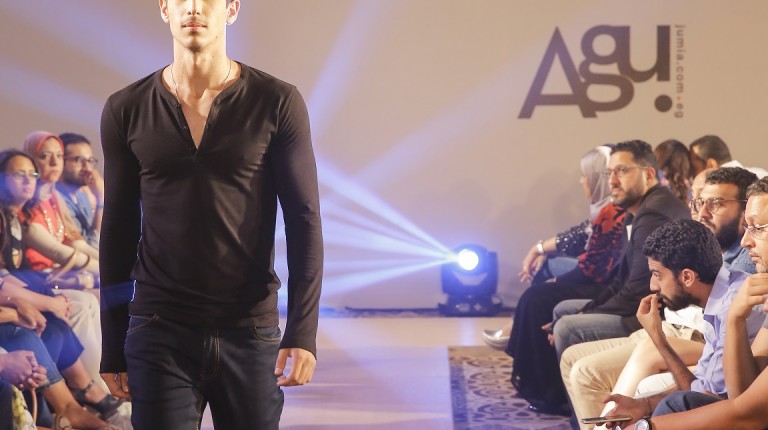 The paint was sold at an auction for $450.3m, becoming the most expensive portrait ever sold.

“Christie’s can confirm that the Department of Culture and Tourism in Abu Dhabi is acquiring ‘Salvator Mundi’ by Leonardo da Vinci,” the auction house said in a statement.

“We are delighted to see that this remarkable painting will be available for public view at the Louvre Abu Dhabi,” the statement read.

Reuters reported obtaining a document stating that a Saudi Prince was authorised to purchase the painting on behalf of the museum that opened its doors to the public earlier in November.

The letter, according to Reuters, thanks the prince for “agreeing to bid as undisclosed agent for and on behalf of the Department of Culture and Tourism – Abu Dhabi for the artwork” at Christie’s auction on November 15.

It also authorised him to “bid up to a hammer price” of $500 million.

The latest da Vinci drawing was recently rediscovered after he had left it in private hands. It was sold by Christie’s auction house for four times the price it had bought it for, which Reuters reported was an estimated $100m.