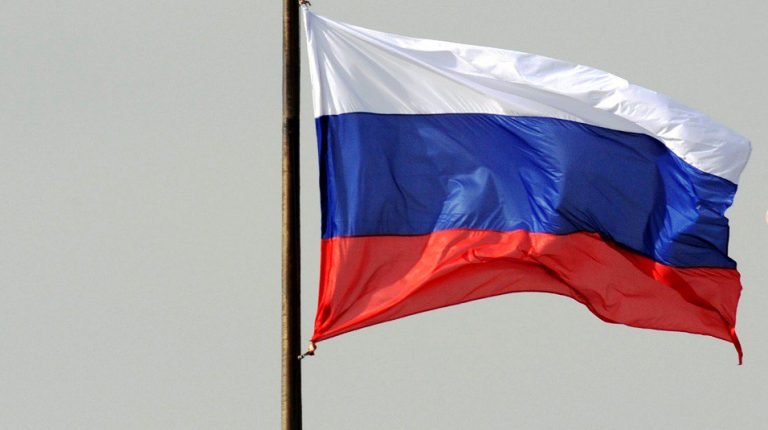 The General Authority for Investment (GAFI) revealed that Russia ranks 46th among the largest investors in Egypt and is expected to improve that ranking as economic cooperation between Egypt and Russia is currently growing.

Earlier, GAFI declared that Egypt hopes to benefit from Russian experience in improving its ranking in global competitiveness indicators, noting that Russia’s ranking jumped from 123rd in the world in 2011, to 51st currently.

It should be mentioned that Russian President Vladimir Putin arrived in Egypt on Monday to meet President Abdel Fattah Al-Sisi, in order to discuss the promotion of bilateral cooperation between the two sides, especially in the field of energy, as well as to discuss a number of issues of common concern.

According to a report prepared by the State Information Service, bilateral relations between the two sides bear unprecedented importance, such as in the energy field, whether the Dabaa nuclear project or Russian investments in oil and gas, as well as the fields of economic and tourism cooperation.

Moreover, the report stated that the Dabaa project for the production of nuclear energy is the largest joint venture between Moscow and Cairo since the Aswan High Dam, built in the 1960s-70s.

The Dabaa plant will eventually accommodate the construction of eight nuclear plants, to be built over eight phases. The first phase aims to build a plant with four nuclear reactors for generating electricity, with a total capacity of 4,800 MW.

The project will be financed through a Russian loan, which has an estimated value of $25bn.

Egypt chose Russia to cooperate with in setting up the station because Egyptian-Russian nuclear cooperation began decades ago, as Egypt received its first nuclear reactor from the Soviet Union in 1961.
Finally, it should be mentioned that Russia is the only country that manufactures 100% of its nuclear plant components, not relying on importing components from any other country.