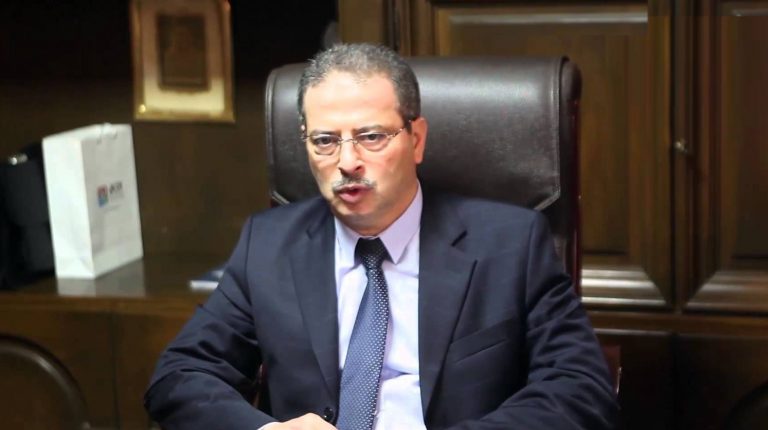 According to the Chairperson of the Egyptian Electricity Holding Company (EEHC) Gaber El Desouky,  the procedures for setting up the companies are still under way.  The companies will be located in Beni Suef, the New Administrative Capital, and Brulus, and will be launched after the completion of the commercial operation of all the capacities implemented by Siemens Company, with a capacity of 14,400 MW, worth €6bn.

Desouky told Daily News Egypt that the Ministry of Electricity is currently discussing the organisational structure and management of companies, and examined a list of ten experienced people, some of whom are heads of electricity production companies. The ministry filtered the list and chose three people and the Administrative Control Authority (ACA) is currently conducting investigations about them.

He said that the Ministry of Electricity is cooperating with NI Capital, which is owned by the National Investment Bank, to carry out consultancy work for government proposals.

The investments of the three electricity companies to be offered on the EGX amounted to EGP 120bn.

El Desouky explained that the EEHC was planning to launch a fourth company for urgent projects, but it was agreed to merge them in the existing companies, adding that EEHC’s share in each company is about 51%.

He explained that electrical capacity currently being implemented reaches a capacity of 10,000 MW, which will be added to the national grid in the next year.

The Supreme Council of Investment approved, in November last year, increasing the number of state companies, in which its share will be offered between 20-25% of them over the next three years to include companies for rural projects in Egypt, the New Administrative Capital, and the city of Alamein, and power projects in Brulus and Beni Suef.