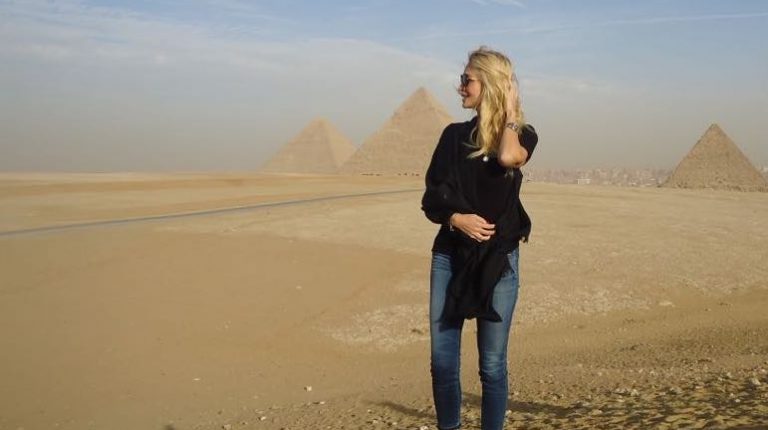 The visit, said the ministry, will open new horizons for restoring the formerly flourishing tourism between the two countries, which has otherwise lagged since the Russian aircraft incident in 2015.

The visit comes on the sidelines of President Putin’s trip to Egypt, forecasted to have a positive impact on improving Egypt’s image within the Russian market, in addition to shedding more light on one of Egypt’s most outstanding attractions.

During her tour, the Russian envoy expressed her fascination with Egyptian civilisation and history, highlighting the strong, deep-rooted ties between Egypt and Russia. Lopyreva was keen on visiting the ancient Egyptian solar boats and taking some iconic photos at the Pyramids and their panorama area.

For his part, Adel Al-Masry, senior representative of the Ministry of Tourism, said that visits by celebrities and public figures to historical areas like the Pyramids are a positive reflection of the country that can promote the tourism sector in Egypt.