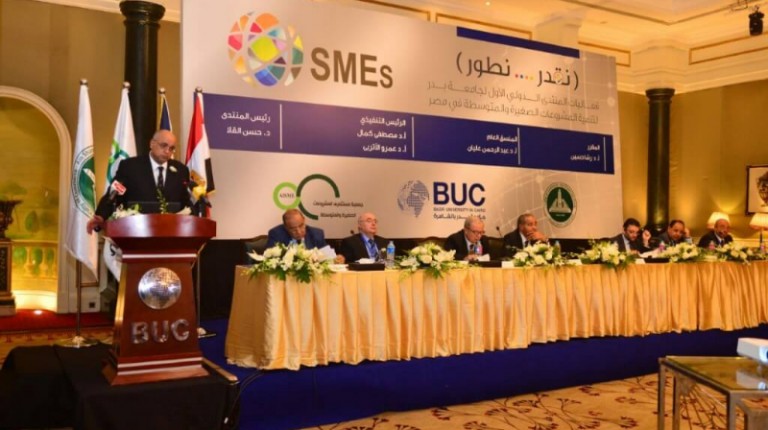 Elite Real Estate Consultancy will launch its medical and commercial project, Core, in January, according to Managing Director Ali Gaber.

Gaber told Daily News Egypt that the company is developing the project with other investors. The pre-launch of the project will be this mid-December, which will include six retail shops and 30 clinics and labs on 5,000 sqm, developed over three phases.

Gaber said that the project is already being constructed and will be delivered within a year. In addition, targetted sales of the project in the third quarter of (Q3) 2018 will reach EGP 120m.

Gaber revealed that his company is planning to acquire 50 acres in the New Administrative Capital for a residential project, the contract for which will be signed soon.

Furthermore, the company plans to launch a residential and commercial project in Tanta in the Delta region on approximately 15,000 sqm, the contract for which is expected to be signed in January 2018, according to Gaber.

He added that the project will be launched in January 2019, next to a new commercial project the company intends to develop in the coming period.

He noted that his company targets EGP 600m during the coming year in sales to other companies.

Gaber said he expects an increase of 5-10% in real estate market prices.

For commercial projects, the company is exclusively marketing administrative and medical projects “Trio” and “Zawaya” in New Cairo to investors. Zawaya is a commercial administrative centre established in Maadi on 30,000 sqm. Construction on those projects began and units will be delivered in three years. Trio is another project in the Fifth Settlement, also being marketed to a number of investors. The project consists on 4,000 sqm of leasing units covering commercial, administrative, and medical activities. It will be offered this month.

Gaber added that the company also targets marketing projects in the New Administrative Capital to developers and companies.

He expects an increase in demand for commercial projects because investing in such projects is safe and secure, due to the lack of supply. This, in addition to the many forms of investment available in that area in the short, medium, and long-terms. He also foresees an increase in demand for new communities, as these projects are implemented by the Ministry of Housing and supported by the government, such as the new capital, New Damietta city, Mount Galala, and New Alamein.