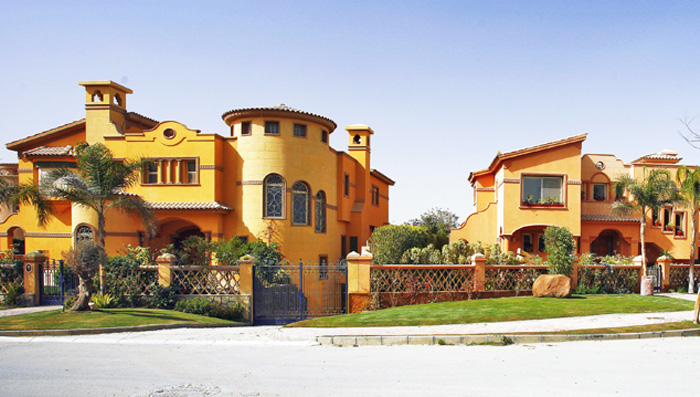 Palm Hills Developments expects its sales will reach EGP 9.5bn by the end of the current year, according to Chairperson Yasseen Mansour.

Mansour told Daily News Egypt that the company’s investments were about EGP 5bn in 2017.

In the first nine months of the year, Palm Hills achieved new sales of EGP 8.1bn, an increase of 44% year-on-year (y-o-y), including EGP 7.6bn for residential units and EGP 519m for commercial units, after selling 1,702 different housing units since the beginning of the year. In addition, it achieved revenues of EGP 4.8bn, resulting in a net profit of EGP 467m.

Mansour said that Palm Hills plans to compete for acquiring plots of land offered by the New Urban Communities Authority (NUCA) and is due to submit bids this month. However, he did not specify the areas or land plots that the company intends to compete for.

Mansour praised the partnership mechanism with the private sector implemented by the NUCA and explained that these projects provide financial liquidity for companies to be used in construction processes instead of paying the value of land.

He added that the company is seeking to establish an integrated city in Ghana for residential, commercial, and retail activities on an area of 150 acres, owned by individuals.

He noted that there are some problems related to acquiring the land in Ghana, so he does not expect to launch the project by next year.

The second issuance of the securitisation bonds is scheduled to be launched in mid-2018, also at a value of EGP 800m, said Mansour.

Mansour noted that the company has not yet appointed managers or advisers to issue the bonds.