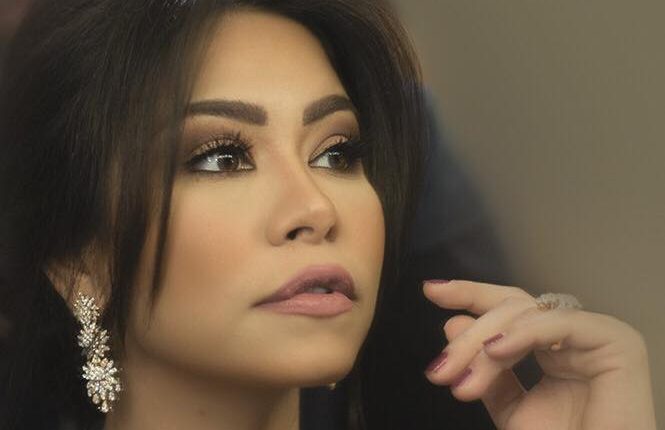 The Musicians Syndicate banned singer Sherine Abdel-Wahab from performing any concerts for two months, following statements she had made regarding the pollution of the Nile earlier this year during one of her concerts in Sharjah, the UAE, according to state media outlet EgyNews.

The syndicate decided not to issue any concert permits for Abdel-Wahab inside or outside Egypt until 14 January 2018.

This comes after a video went viral last month of Abdel-Wahab performing a concert, when one of the attendees asked her to sing one of her most famous national songs “Mashrebtesh Men Nilha?” (Have You Never Drank the Nile’s Water?). Abdel-Wahab answered saying “drinking from the Nile will get me schistosomiasis,” which is a disease caused by parasitic worms, commonly known as bilharzia, that spread in some villages through the Nile stream, before she advised the attendees to “drink Evian water instead.”

In its statement, the syndicate condemned Abdel-Wahab’s comments describing them as “an insult to all Egyptians, especially since it’s not her first time to do so.”

A heavy wave of criticism hit the famous singer, before she was banned from performing in Egypt, due to “mocking” the country.

Abdel-Wahab responded to the widespread video by posting an apology on her Facebook page, admitting that “she does not remember saying so”, which corresponded to people’s accusations that she was drunk during her performance.

Referring to herself, Abdel-Wahab stated that the little girl, who grew up in one of Egypt’s low-class neighbourhoods, loves Egypt and would never intend to destroy its image abroad.

“My beloved country Egypt and the people of my country Egypt, I apologise to you with all my heart for any pain caused to any of you,” she added.

Head of the Musicians Syndicate Hany Shaker previously stated that the syndicate refuses to accept the apology. However, after the syndicate’s suspension decision, she stated that “this page has to be closed, and musicians should currently focus on supporting the nation culturally and artistically.”

The 37-year-old singer is still facing a lawsuit filed by lawyer Samir Sabry over the incident. In the filing, Sabry claimed that the Nile is one of Egypt’s most valued tourist attractions and that her comments may cause panic among tourists considering visiting Egypt, which will eventually harm the country’s economy.

Abdel-Wahab did not comment about the decision to suspend her and her last post was on 4 December, marketing the new year’s concert she will be performing in Dubai