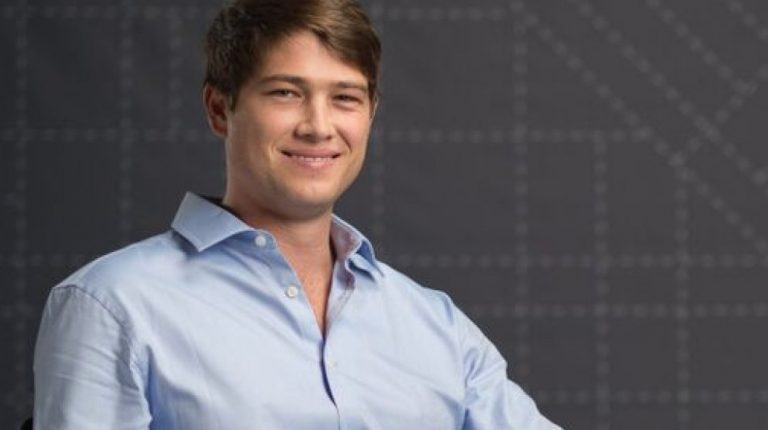 Uber celebrated four years in Africa in 2017, surviving violent protests, policy disputes, and price wars since the company first launched in the continent in 2013.

To find out more about the company’s future plans, aspirations, and challenges on the continent, Daily News Egypt sat with Anthony le Roux, general manager of Uber Middle East and Africa.

Does Uber plan to expand into more African countries?

We are currently operating in eight African countries, we definitely have plans to expand, I think it would be crazy not to, there are 54 countries on the continent. However, the rate that we will do that is a bit difficult to determine. In the markets where we are operating today, we have seen tremendous success so far, but we also realised that we are only scratching the surface; what will make us more successful in the existing markets will also help us succeed in new ones. At the moment, our focus is driving the cost of our product lower, and doing that through innovation, we ask ourselves questions such as: can we get more than one person in the car? Can we integrate motorbikes? Tuk-tuks? And once we can pinpoint the real growth opportunity in Africa, we can apply it to other new markets

What about your plans to launch high-capacity vehicle services in Egypt?

We realised that the market for high-capacity vehicles is super interesting, but it is also very complicated. So we decided to test it in a couple of markets across the world. We would only launch that service once we feel we got it right. As soon as this happens, we will bring to Egypt.

It is one thing to basically say I am mimicking a bus and just get people to the end point of the bus. Instead, we want to use the magic of Uber to bring that bus closer to you, optimising the pickup points. That’s what we are trying to achieve.

Do you have licensing issues with the Egyptian and African governments?

When taxi legislations were written in many markets decades ago, nobody thought you would be able to use your smartphone to get a ride. That is why you see in many markets where we are operating, it is either that the existing legal frame is not ideal, or it doesn’t work at all, and we work with government to make new legislation.

In Egypt’s case, the impact we have is tremendous, we have more than 60,000 drivers, moving millions of people every month. There is definitely a recognition by regulators of the value we add, and that is what we like. We are on the way to reach an agreement, but we are not there yet.

What are the challenges that Uber faces in Africa?

In my opinion, political stability is the real challenge. Look at what happened in Kenya in the elections. The whole economy basically shuts down for a period of time. We saw a big challenge at the end of last year with fuel prices increasing and the currency devaluation in Egypt, but we managed to figure it out.

The other challenge, which is really an opportunity as well, is that you can’t just come with your existing product to the market and expect it to work. You need to modify it to suit market needs.

Any plans to bring autonomous cars into Africa?

As you know, we have massive investments in autonomous cars. We have been testing them across different cities in the United States. The technology is progressing much faster than we initially thought, but this needs consistency. They need maps to work and once we can get them to work in US cities, we can launch them in Africa. But I guess that will take a long time.