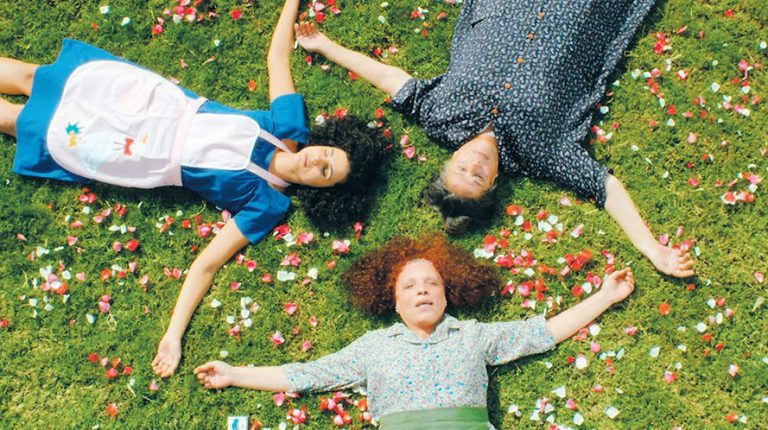 As the only Egyptian entry in the festival, the feature-length film is competing in the Muhr feature section. Cactus Flower, Hala El-Koussy’s debut work, had its worldwide premiere at the International Film Festival Rotterdam (IFFR), which took place between 25 January and 4 February.

The film is starring Salma Sami and Marwan al-Azab, in addition to Menna El-Batrawy and Arfa Abdelrasoul. The film follows characters trying to make sense of the emotional, economic, and bureaucratic chaos in contemporary Cairo.

El-Koussy, with a background in visual arts, has transformed her socio-political script into a rich visual experience that translates the ambiguities, hopes, and fears of every character, while taking them on a road trip through Cairo.

Cactus Flower will go home with one award for best actress, granted to Menna El-Batrawy.

The film is expected to come to Egyptian cinemas in 2018.