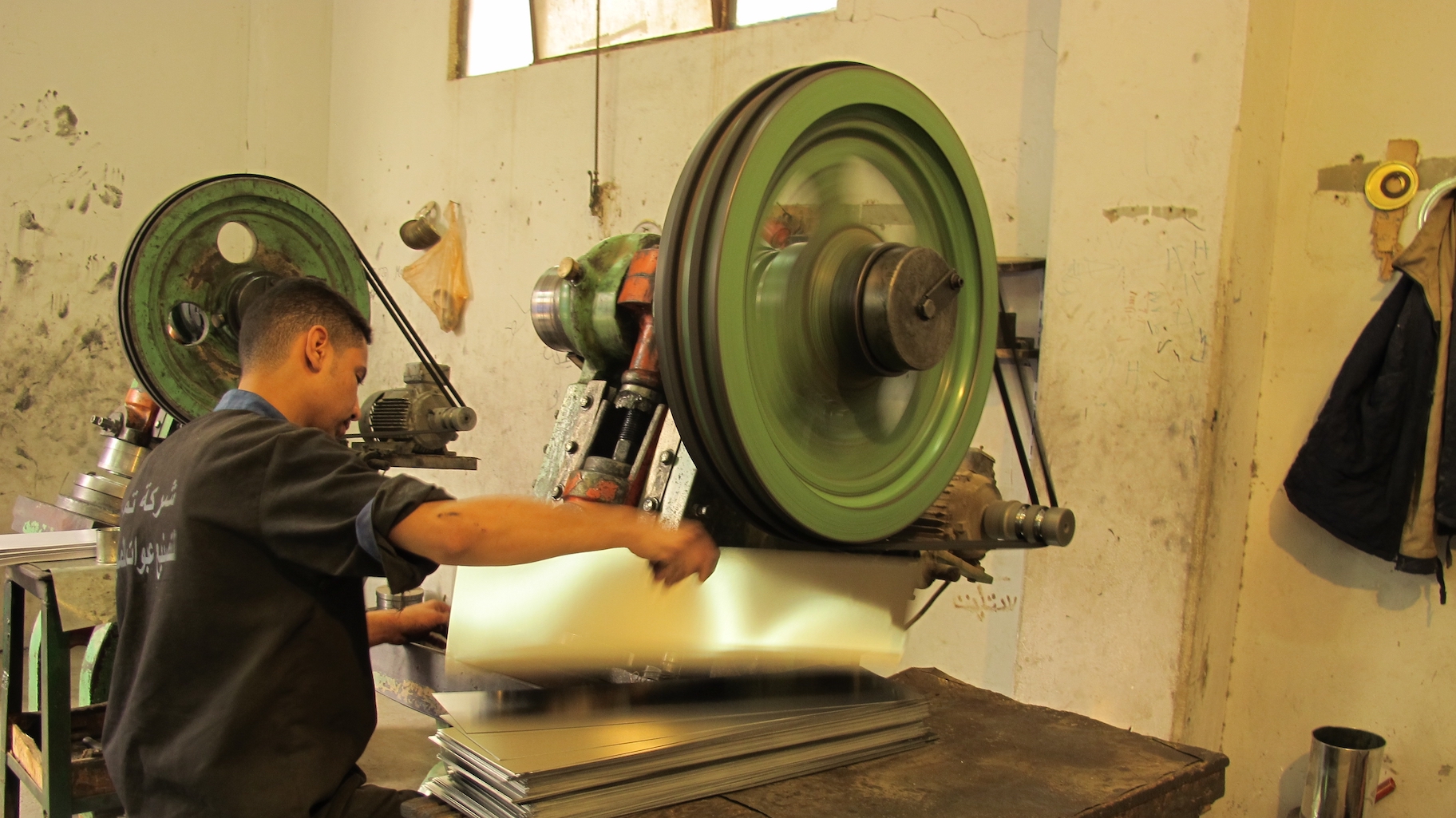 Minister of Tourism Yahya Rashid accompanied the delegation of Opera Romana Pellegrinaggi, which is responsible for pilgrimage affairs at the Vatican, in a visit to the monastery and church of the Virgin Mary in Maadi. Nader Gergis, head of the ministerial mommittee to revive the trail of the Holy Family to Egypt, also attended the visit.

During the meeting, the minister expressed his great happiness at this visit, stressing the importance that stems from being under the supervision of the Opera Romana Pellegrinaggi, pointing to the great role that the delegation has in clarifying the mental image of Egypt and conveying what they saw in Egypt to the world.

The minister stressed that the programme is a unique experience offered by Egypt as a gift to the whole world, which is considered one of the most important historical trips in the world.

Moreover, Rashid said that the Egyptian security situation is stable and that the government spared no efforts to secure the incoming delegations.

He pointed out that terrorism is spread across the world, calling for the need to counter it with life, without fear or despair.

In a question by the delegation about the possibility of performing various religious prayers within the programme of pilgrimage to Egypt, Bishop Daniel of the Maadi church said that all Egyptian churches are ready for all prayers by all sects, in all languages.

During his meeting with the delegation, the bishop expressed his thanks and appreciation to Rashid and the Ministry of Tourism for their special interest in reviving the trail of the Holy Family to Egypt. He also thanked Opera Romana Pellegrinaggi for its support of this visit, stressing the good relations between Pope Tawadros and the Vatican.

At the end of the meeting, Monsignor Remo Chiavarini, chairperson of Opera Romana Pellegrinaggi and the head of the delegation, thanked the minister for his warm reception and interest in the visit. He expressed his hopes that the trail will bring more good to Egypt.