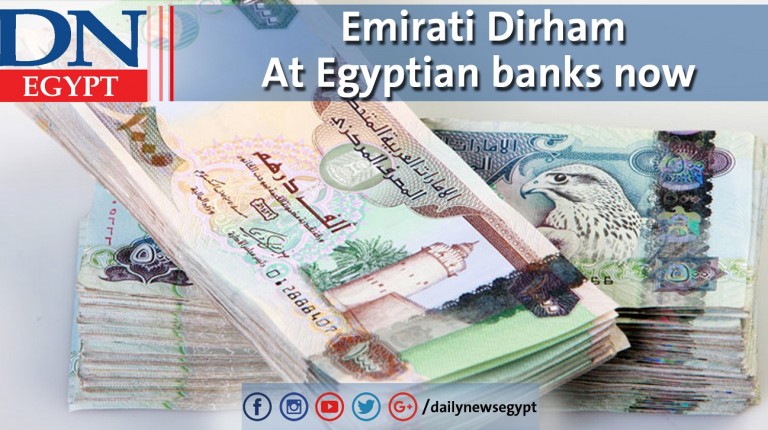 Egyptian Engineering for Development and Real Estate Investment is offering the third and fourth phase of its Wahat El Ryhan project at the Next Move exhibition.

Hossam Mostafa, company chairperson, told Daily News Egypt that the third and fourth phases of the Wahat El Ryhan project in Sixth of October City will be delivered in 2018.

Mostafa noted that the company will offer new facilities and offers in the payment methods for units of the two phases.

Mostafa pointed out that the company is currently developing the construction works of the third and fourth phases of the Wahat El Ryhan project.

The project is built on 30 acres, consists of four phases, and includes a shopping mall, a medical centre, a mosque, a nursery, and a club with an investment cost of up to EGP 450m. The first and second phases consist of 972 units, with an area of 85 sqm for residential units. The company has already delivered the first two phases.

The first phase of the project is already inhabited by clients, and soon the second and third phases will be delivered.

He noted that the real estate market is developing in big moves, expecting an increase in investments in the sector in the coming period.

The company is going to launch another two real estate projects soon, according to Mostafa.