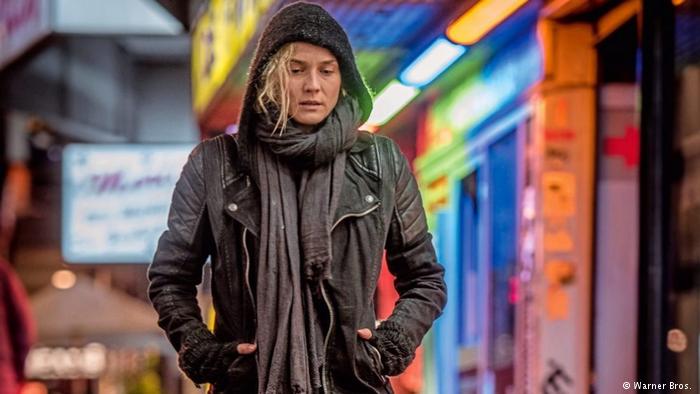 Fatih Akin’s “In the Fade” has been shortlisted for the Academy Awards’ best foreign language film — one out of nine films selected for the category.The Academy of Motion Picture Arts and Sciences on Friday announced a shortlist of films selected in the category Best Foreign Language Film — and Germany’s entry “In the Fade” by award-winning filmmaker Fatih Akin made it to the shortlist.

A record 92 countries submitted films this year. Five films are usually nominated for the foreign language Oscar. Nominees are to be announced on January 23. The award ceremony in Hollywood is on March 4, 2018.

The film is a thriller about a woman whose life collapses after the death of her husband and son in a bomb attack. The police arrest two suspects: a young neo-Nazi couple. And the woman seeks justice and revenge.

“In the Fade” celebrated its world premiere in competition at the 70th Cannes Film Festival, and leading actress Diane Kruger was honored as best actress.

Hamburg-based Akin Fatih has won numerous awards, including best screenplay in Cannes in 2007 for his feature film “The Edge of Heaven” as well as prestigious awards at the film festivals in Berlin (2004) and Venice (2009).

The other short-listed films are “A Fantastic Woman” from Chile, Hungary’s “On Body and Soul,” Israel’s “Foxtrot,” “The Insult” from Lebanon, Russia’s “Loveless,” Senegal’s “Felicite,” South Africa’s “The Wound” and “The Square” from Sweden.