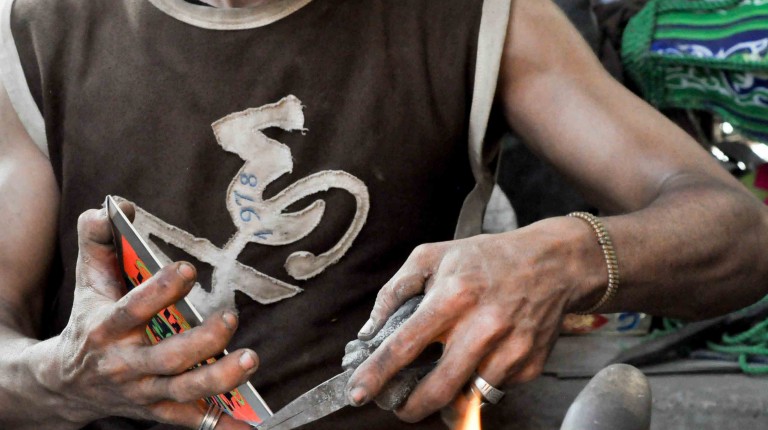 The minister announced earlier this week the success of the operation of the two burners at the onshore treatment plant in Zohr field, adding that the gas has been pumped from the national gas grid to the station in order to test the line, in preparation for the pilot operation in the first phase of the Zohr development plan to produce 350mcf per day.

He pointed out that the implementation procedures of the project are carried out in accordance with the time schedule and will start production before the end of this year, then complete the first phase and begin gradual production increase to mid-2018.

El-Molla said in previous remarks last month that Zohr field will begin production this month with a capacity of 350mcf per day, noting that the progress has reached 91%.

The total investments of Zohr amounts to $12bn and will increase to $16bn throughout project lifetime.

Egypt produces about 5.2bcf of gas per day. About 300mcf are used within the gas field to operate the extraction equipment, while the remainder is directed to the local market, according to previous data from the Ministry of Petroleum.