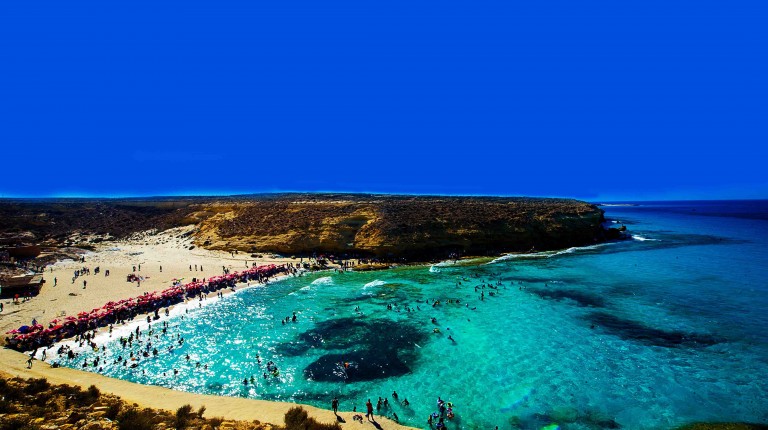 Egypt’s Ministerial Committee for Settlement of Investment Disputes succeeded in resolving the dispute between Saudi investor Hashim Al-Mehdar and his family and Matrouh governorate, after Al-Mehdar withdrew the arbitration case filed against Egypt and vowed not to take any legal action in the future, whether locally or internationally. Both sides signed a settlement agreement that includes the completion of his projects in the governorate.

According to a statement by the Ministry of Investment, the ministerial committee’s efforts helped Egypt to avoid paying about $937m requested by Al-Mehdar as compensation for damages suffered by his projects, in accordance with the United Nations Commission on International Trade Law (UNCITRAL).

The UNCITRAL obligated the Matrouh governorate to coordinate with the General Authority for Investment and Free Zones (GAFI) to start with the procedures of disposing all the lands allocated for the Fouka project in El Dabaa, and the two pieces of land allocated for Zaytouna.

The Ministerial Committee for Settlement of Investment Disputes is headed by the prime minister and includes the ministers of justice, investment, trade and industry, finance, public enterprise, as well as the deputy justice minister for arbitration and international disputes. The committee is tasked with resolving investment contract disputes and has, within its authority, the ability to take any action deemed necessary to resolve the disputes

Moreover,  the committee is highly competent in settling investment disputes, without the need for litigation, and may settle any dispute between an investor and one or more government agencies with respect to the investor’s capital to interpret the provisions of this law or its application, without delay, through negotiations between the parties of the conflict.