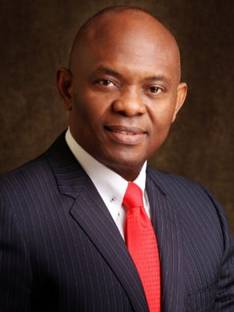 Yaser Omara, chairperson at Eagle Advisors, revealed that the initial public offering (IPO) of New Castle for Sport Investment has been delayed to await the Financial Regulatory Authority (FRA)’s approval on the procedures of the IPO.

“Dr. Mohamed Omran, chairperson of the FRA, made the decision 121-122, according to which the procedures of IPOs, including deals that have been already submitted to the Egyptian Exchange (EGX) study, should also be approved by the FRA,” he assured.

In this respect, Omara noted that Eagle Advisors—the sponsor of New Castle United IPO on the NILEX—introduced the company’s IPO study to the FRA, expecting that the company can get the FRA’s approval within the current month.

“The IPO must take place within a month from getting the FRA’s approval as a maximum,” he added, revealing that New Castle may be listed on the NILEX in January.

It is worth mentioning that the IPO value is EGP 850,000, representing about 20% of the total value of the company’s shares.

Moreover, Omara traced delaying all of the waited IPOs on the NILEX in 2017 back to the flotation decision made by the Central Bank of Egypt in November 2016.

“The subsequences of devaluation of the local currency resulted in changes in the financials of the companies, leading them to lose the concurrence with the EGX listing rules,” Omara explained.

However, he expected that 2018 may witness the implementation of the delayed IPOs on the NILEX, overcoming the decision’s negative effects.

“In this regard, I think that NILEX may attract industrial sector companies to be listed on it,” he noted, adding that NILEX is a suitable financing tool for small and medium-sized enterprises.