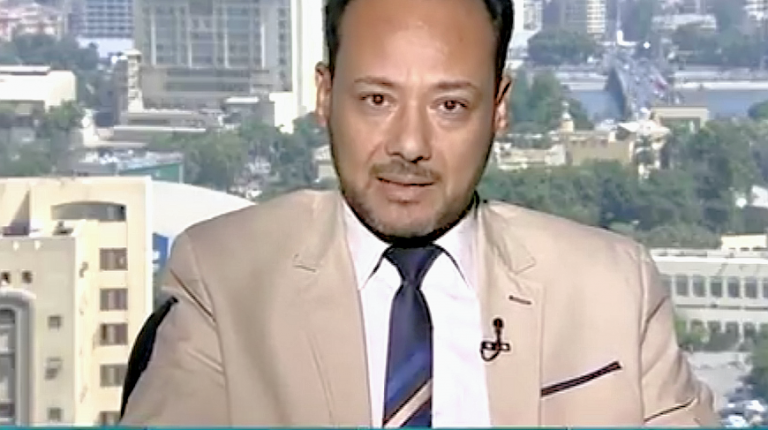 The Financial Regulatory Authority (FRA) revealed that the approvals of issuing shares to establish new companies and raising the capitals of existing companies during the 10 months ending in October 2017 amounted to about 4,044 approvals.

According to the FRA report, the issued capital reached about EGP 111.7bn, while paid capital amounted to about EGP 74.5bn.

“This is in comparison with 3,363 approvals of issuing shares to establish new companies and raising the capitals of existing companies during the corresponding period in 2016, when the issued capital amounted to EGP 71.1bn, of which EGP 28.6bn are paid,” the report added.

In this respect, Said Alfekky, market expert and a branch manager at Osool Securities Brokerage, stated that the surge in the approvals of issuing shares to establish new companies and raising the capitals of existing companies during the 10 months ending in October 2017 can be traced back to a notable activity in the field of stock markets.

“The local stock market is now led by professional decision-makers, whether at the FRA or the Egyptian Exchange (EGX),” he said.

Thus, Alfekky added that they are characterised by having practised executive work before, which resulted in the emergence of many positive developments during a short period of time.

“Furthermore, I expect that these rates will rise during 2018, on the waited results of the economic reform programme and the implementation of the delayed governmental initial public offerings programme, which is supposed to reflect on the stock market’s activity,” he noted.

Moreover, the number of activity licenses issued by the FRA in the stock markets field registered about 14 licenses during the first 10 months of 2017, the report released by the FRA assured.

According to this report, the total number of the licensed activities as of the start of the FRA’s activity until the end of October 2017 amounted to about 836 licenses issued for 748 companies.

In this regard, Remon Nabil, market expert, said that the increase in issuing new licenses can be considered a positive matter that helps in activating stock markets in a general way.

“This also helps to ease the procedures required for some activities in stock markets in a particular way,” he asserted.

Hereby, Nabil assured that the companies that got the new licenses have to market for the newly licensed activities in order to achieve their goals, in terms of adding new investments that can support injecting more money in the local stock market.

AT Lease considers expansion as company lists 24% of its shares