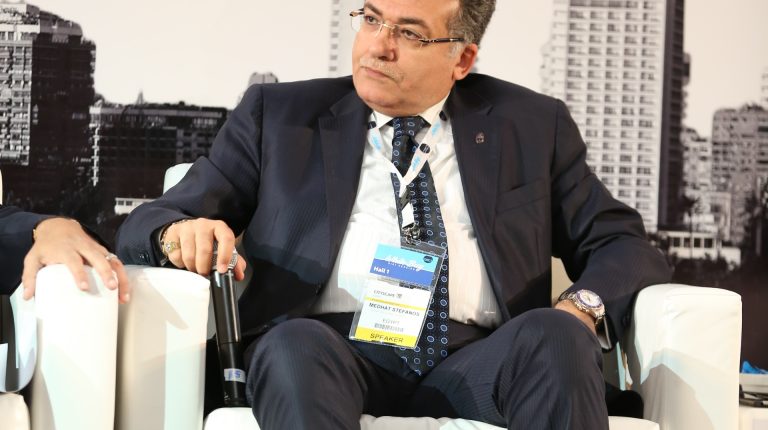 This grant represents the second portion for the implementation of the project of supplying educational and research equipment for Egypt-Japan University of Science and Technology (E-JUST).

Moreover, the minster added that this project aims at supporting the performance and educational content that the university will provide to senior students at the Faculty of Engineering through the Japanese government’s supply of devices and equipment to provide an advanced learning environment for students based on practical experiments and research.

Furthermore, it also aims at attracting Japanese companies and agencies to cooperate with the university in research, in order to use the expertise of these companies in training and transferring new technology and advanced methods of work to Egypt.

Meanwhile, the executive senior vice president of JICA said that E-JUST is the first university to be established outside Japan, adding that the university pays special attention to investing in human resources in the field of science and technology, especially in Egypt and African countries.

“E-JUST contributes to raising the level of education, scientific research, and innovation in Egypt,” he continued.

In another context, Japanese Minister for Foreign Affairs Tarō Kōno praised the economic measures taken by the Egyptian government, pointing to his country’s desire to strengthen investment and development relations with Egypt during the coming period.

This came during his meeting with Nasr and Egyptian Ambassador to Japan Ayman Kamel.

Moreover, the minister discussed with the chairperson and CEO of Nippon Export and Investment Insurance (NEXI), Kazuhiko Bando, the agency’s support to the Japanese companies that work on infrastructure projects in Egypt, through providing insurance for export and investment financing, such as the wind energy project in Suez Bay.

Furthermore, 20 major Japanese companies have expressed their desire to inject new investments into Egypt in the coming period.

This came during the roundtable that the minister held with 20 major companies, where they discussed increasing their investments in Egypt, especially after the Egyptian government has taken many measures to improve the investment climate and amended some laws, such as corporate laws.

Egyptian exports to Japan reached $48.1m, while the imports from Japan amounted to $700m in the period from January to August 2017, according to the Central Agency for Public Mobilisation & Statistics (CAMPAS).