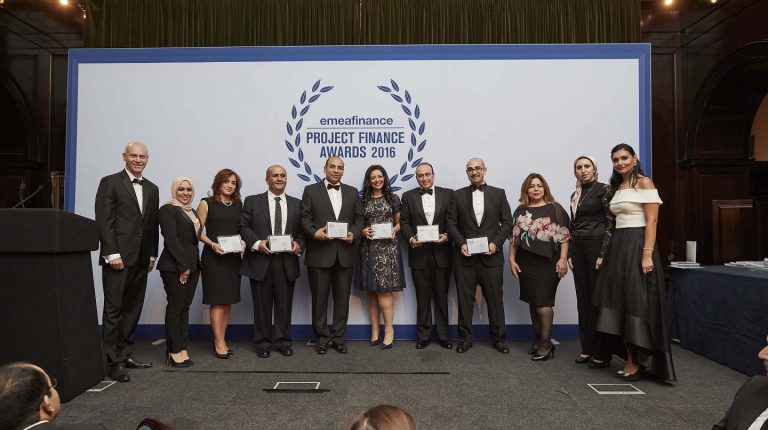 Elmasria Group for Real Estate will begin marketing 650 new units in its Beet Elmasria project in Sixth of October city, with targeted sales of EGP 250m.

Omar El Kady, head of the sales department, said that the project includes about 1,350 units, 700 of which have been marketed and are being delivered and the remaining are now being marketed and are expected to be fully marketed by the first half of next year.

El Kady pointed out that the company provides flexible payment methods and also facilitates access to real estate finance, as the project is fully carried out.

He added that the company has only added a 10% price increase on the new units because of the near-completion of the project, which enabled the company to face the high cost of construction following the liberalisation of the exchange rate.

He noted that the largest demand for units of the project is for the purpose of housing and not investment.

Further, the company plans to launch Isola project in Sixth of October City during the second quarter of next year with an initial investment of EGP 600m.

The company was founded in 1987 and develops commercial, coastal, administrative, and residential projects in the Egyptian real estate market.