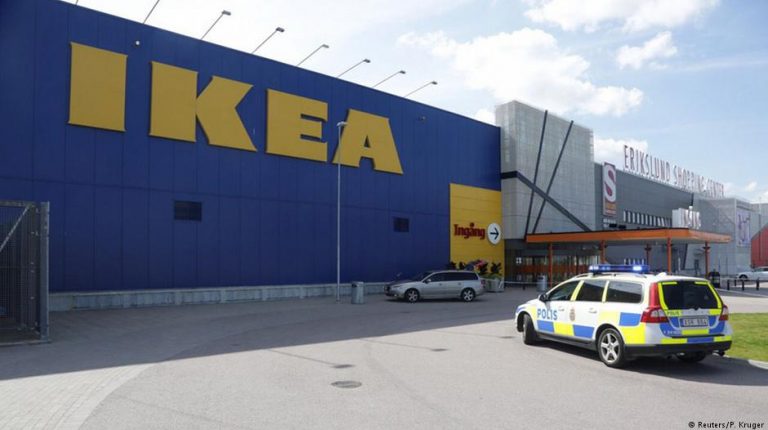 The European Commission is investigating IKEA’s tax benefits in the Netherlands, which have helped the flat-pack furniture retailer avoid paying taxes of close to €1 billion between 2009 and 2014.The European Commission said on Monday that it was looking into two tax rulings issued to Inter Ikea, which operates Ikea’s franchise business and collects a franchise fee of 3 percent of turnover from all Ikea shops via its subsidiary Inter Ikea Systems in the Netherlands.

According to a report published by the Greens in the European Parliament in February 2016, the company’s “sweetheart tax deals” allegedly allowed IKEA to avoid nearly €1 billion ($1.17 billion) in EU taxes.

The Commission said the first tax ruling, which covered 2006 to 2011, resulted in a significant part of Inter Ikea Systems’ franchise profits shifting to a Luxembourg unit where it was not taxed.

A 2011 ruling, brought in after the Commission declared the first deal illegal, allowed a substantial part of the company’s franchise profits after 2011 to be transferred to its Liechtenstein parent. it added.

Vestager said the commission “has concerns” that the Dutch rulings have given IKEA an unfair advantage against other companies, which was against EU competition rules.

Under its four-year crackdown on aggressive corporate tax avoidance, the EU probe is looking into the structures that allow some multinational companies to cut their taxes in a way that domestic and smaller companies cannot.

The case of IKEA is however complicated as the furniture retailer is not a public company, like most multinational groups, which limits the amount of information available to the public.

IKEA consist of a large number of subsidiary companies in numerous jurisdictions. Ikea Group, the retailer, paid €825 million in tax in its financial year to the end of August on pre-tax profits of €3.31billion. Its sister company Inter Ikea, owner of the brand and concept, paid €241million on pre-tax earnings of €1.15 billion.

Fast food chain McDonald’s and French energy company Engie are also in the EU crosshairs over their Luxembourg tax deals. McDonald’s has denied wrongdoing, while Engie — which is 33 percent owned by the French state — said it was co-operating with the probe.

In August 2016, Vestager ordered Apple to pay a record amount of back taxes up to €13 billion to Ireland in a landmark decision that stoked transatlantic tensions.

Moreover, fast-food chain Starbucks has to pay up to €30 million to the Netherlands and Amazon €250 million euros to Luxembourg.

Belgium has been told to recover a total of €700 million from 35 companies, among them beverage giant Anheuser-Busch InBev, oil major BP and German chemicals company BASF because of an illegal tax scheme.

In addition to the state-aid investigations, the EU has changed its rules to require more transparent reporting from companies, closed some tax loopholes, published a tax haven blacklist and proposed EU-wide comprehensive tax reform.