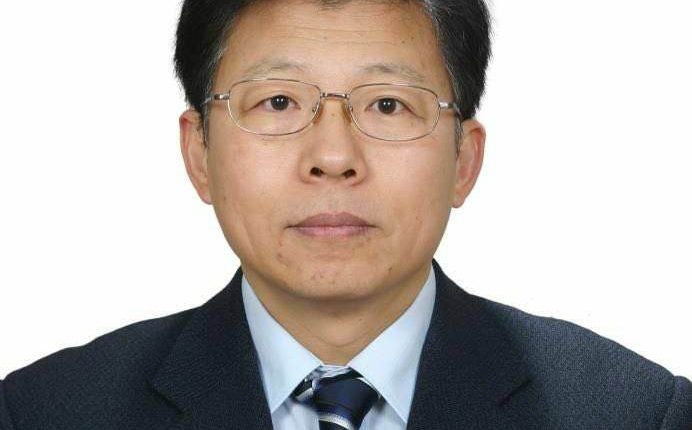 China has raised its direct investments in Egypt by $106m, an increase of 75% over the same period last year, according to Han Bing, minister counselor for economic affairs at the Chinese Embassy in Cairo.

Bing said, at a press conference at the embassy held Tuesday, that China ranks sixth of all source countries of investments in Egypt, improving nine places from last year.

He added that the new investments are mainly for Jushi, Dayang Motorcycle, TEDA, Angel Yeast, New Hope Group, and other enterprises.

New Hope is currently launching a new factory in Egypt.

Bing noted that in 2017, the Egyptian government made great efforts to improve the country’s investment environment.

“We see that the new investments law that has been issued recently is providing incentives more favourable than Law 83 for special economic zones,” Bing noted. ” We are satisfied with economic development and cooperation between Egypt and China.”

On trade exchange, Bing pointed out that both Egypt and China have made unremitting efforts to achieve good results in the exports of Egyptian agricultural products to China. Fresh orange and grapes have successfully entered the Chinese market. In the first nine month of the year, Egypt’s fresh oranges registered $80m, an increase of 208% over the same period last year.

He said that the loans and grants granted by China Development Bank, The Export-Import Bank of China, Industrial and Commercial Bank of China, and China Export & Credit Insurance Corporation to Egypt through various forms have exceeded $5bn.