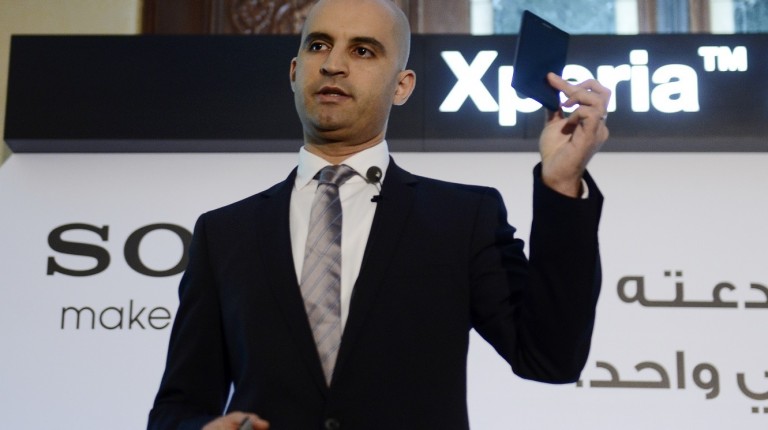 According to Vice President of the Egyptian Natural Gas Holding Company (EGAS) Magdy Galal, the company aims to stop importing liquefied natural gas from abroad by the end of next year.

According to Galal, the Ministry of Petroleum owns the bulk structure that qualifies Egypt to become a regional energy hub. It owns the Sumed pipeline which carries most of the Gulf’s oil to Europe, 9,500 km of crude oil and petroleum products transportation lines, eight refineries with a production capacity of 38m tonnes annually, and 15m tonnes of storage capacity for crude oil and products, in addition to 19 oil ports overlooking the Mediterranean Sea and the Gulf of Suez.

The infrastructure of natural gas transportation includes a main network with a total of 7,000 km, a distribution network with a total of 31,000 km, as well as 29 gas processing plants, two natural gas liquefaction plants in Damietta and Idku, and two floating units to receive liquefied gas with a capacity of about 1,300m cubic feet per day, in addition to the huge natural gas plants that were discovered in the Mediterranean Sea.

According to Galal, Egypt’s production of natural gas reached about 5.5bn cubic feet, up from 4.6bn in 2016, after linking a number of new discoveries to the national gas grid.

He added that the company has been able to secure a 20% increase in gas provisions during the current year compared to last year.

According to Galal, there are 80 new factories that started operating in natural gas, in addition to the development of 92 existing factories during 2017, pointing out that about 62% of domestic production goes to electricity.

On the other hand, Tamer Abu Bakr, president of the Chamber of Petroleum and Mining and chairperson of the Energy Committee at the Federation of Egyptian Industries (FEI) said that the government should replace diesel with natural gas, through the development of a national plan for replacement.

“We have to replace diesel with natural gas, even if through short-term import, because of its economic, technical, and environmental feasibility, especially for the electricity and industry sectors,” he said, adding that it is necessary to develop the activity of supplying ships with fuel in Egyptian gas stations instead of diesel fuel, in addition to renovating the gas and petroleum products network.

Next to this, a plan should look into increasing the storage capacities of petroleum products in ports and main areas of consumption while increasing the potential of the oil ports of Suez, Alexandria, and El-Sokhna in terms of adjusting pavement lengths and depths while allowing the private sector to invest in those activities.